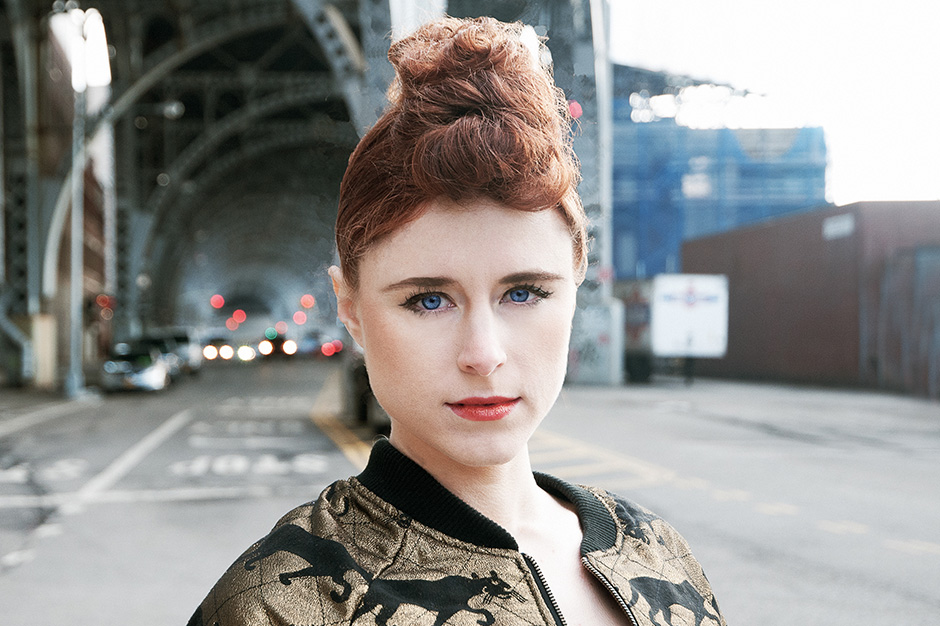 Canadian singer-songwriter Kiesza danced through Brooklyn in her one-take video for “Hideaway” (which was also the title track of her debut EP released earlier this month). Here Belgian house duo Arches keep the party going with their synth-driven, extended remix of her second single, “Giant in My Heart.” The cut deals with love lost, but Kiesza’s commanding voice triumphs over the heartbreak. The song will appear on the singer’s Giant in My Heart EP, which features five remixes of the lead track and is due out on August 11 in the UK via Lokal Legend/Virgin EMI. Listen Arches’ take on the electro-pop gem below.