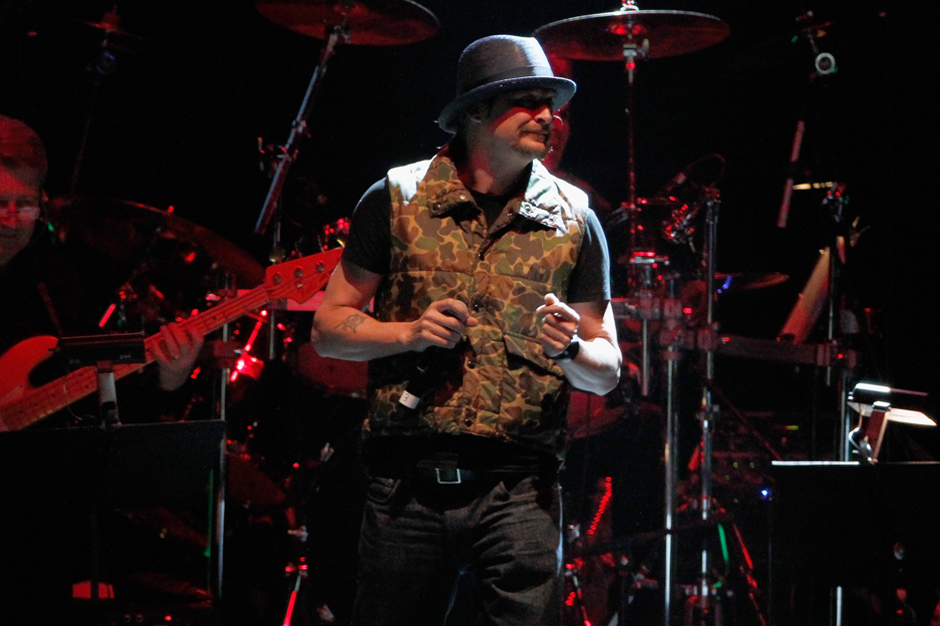 Pellegrini worked as a publicist for the label for three years, which apparently drove her crazy — her legal complaints against the group include claims of sexual harassment and wrongful termination after she reported the offenses to her superiors. Court documents also described her experience at the 2012 Gathering of the Juggalos as “a living hell,” the details of which can be found here. This year’s installment of the annual Gathering kicks off today.