Film's director says "Dark Horse" star has "expressed interest," though the "Fancy" one may fit best 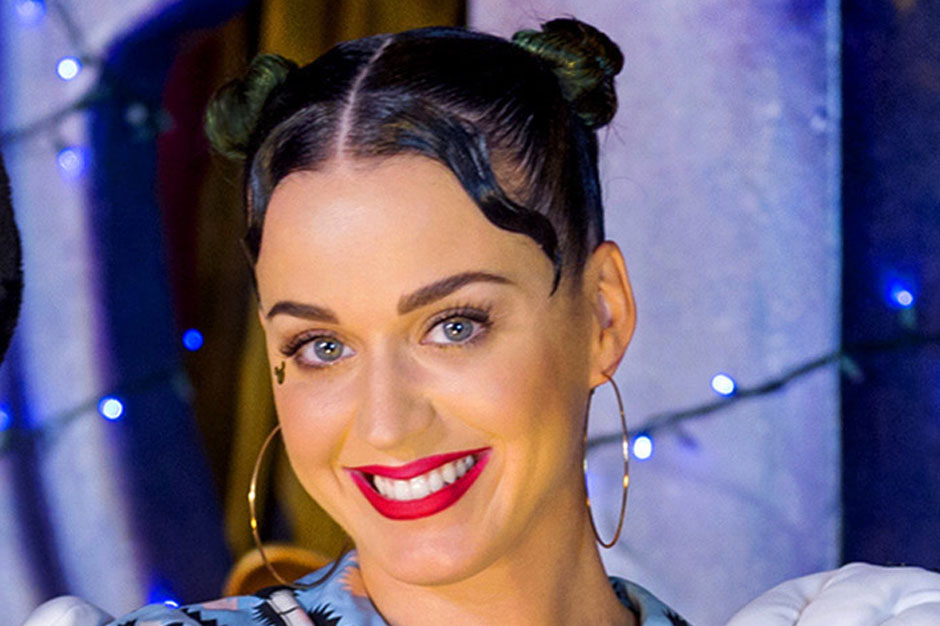 Noted chart-topper, philanthropist, and man-zapping Cleopatra Katy Perry is interested in adding “Broadway star” to her résumé, it seems. The “Dark Horse” singer has reportedly expressed interest in appearing in a musical adaptation of Clueless, according to the film’s director and writer, Amy Heckerling.

Heckerling told Vulture Thursday (July 10) she has written both lyrics and a book for the live adaptation. She’s in the “really, really, early, early stages” of this thing, but the question of who might play Alicia Silverstone’s Cher is at the forefront of her mind. “Katy Perry has expressed interest, and I love her to death,” she said. Of course Perry’s superstar schedule might present difficulties. So maybe there’s a rising act who might fit the role?

Heckerling was turned on to Iggy Azaela’s “Fancy” video, which pays tribute toClueless, by pretty much everyone she knows, she said. “I was extremely flattered and I thought she was amazing. And whoever did the costumes, I don’t know how they did that … Maybe Iggy [Azaela] wants to do it!”