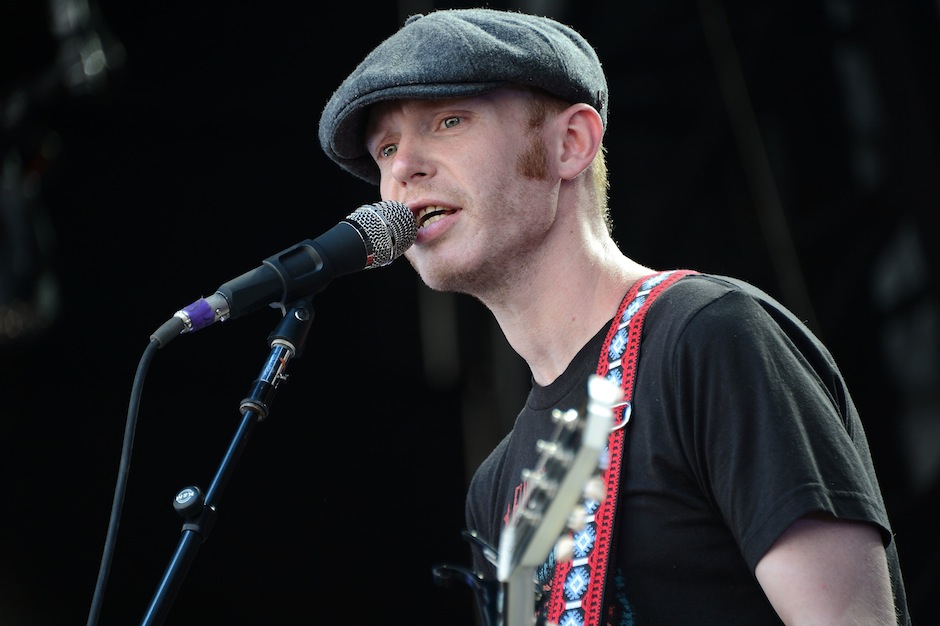 A Portland-born musician named Kasey Anderson has been sentenced to almost four years in prison after defrauding 30 investors out of nearly $600,000 between 2009 and 2011. According to the Seattle Post-Intelligencer, via Stereogum, the singer-songwriter told investors that the money was going toward a charity album called Trapped Like a Ghost featuring the likes of believably political acts like Arcade Fire, Pearl Jam, Bruce Springsteen, and R.E.M. He was instead pouring the money into his own musical career.

The compilation was set to benefit the West Memphis Three Legal Defense Fund. It seems that Anderson went to drastic steps to convince investors of its authenticity, including: impersonating a Seattle tour manager (as well as an entertainment attorney), forging an email from a family member of one of the West Memphis Three defendants. Even more unbelievably, he reportedly played previously released Springsteen cuts for potential investors and attempted to pass them off as new collaborations with Arcade Fire. He also promised a new team-up between Springsteen and Lady Gaga which also failed to materialize.

Anderson pleaded guilty to this crime last August and still owes almost $400,000 to investors. In a recent letter to the court, he attempted to apologize for his actions.

“I am a deeply flawed and mentally ill person who made some terrible choices, causing so much emotional and financial damage to others,” he said. “I am so sorry for what I’ve done and want so badly to make it right.”