The bad news: no photos or videos were allowed at the private party 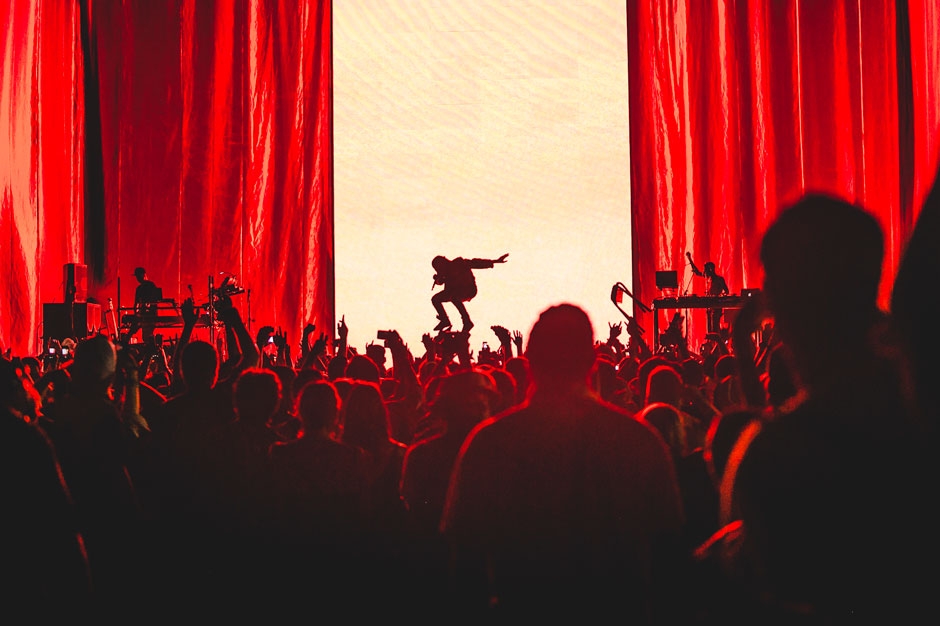 Just a day after his latest impassioned speech at a U.K. festival, Kanye West reportedly debuted around 20 new songs at a club in London on Saturday night. According to a series of tweets gathered by fan forum Kanye To The (via Complex), ‘Ye and right hand man Virgil Abloh took over the DJ booth during a private party at London’s Cafe Royal Hotel to try out a few new tracks.

Unfortunately, no recordings from the event have surfaced due to a strict no photo or video policy. Nevertheless, several Twitter users in attendance described the new material as “dark,” “hellish,” and “groundshaking,” which seemingly exists in conflict gentler, soul-focused effort that an unnamed source described to Billboard in May.

It’s certainly possible that few, if any, of these tracks end up making it to the Yeezus follow-up, especially considering that less than a month ago, Kanye and Rick Rubin were only just beginning to discuss “vocal ideas.” Still, we wouldn’t mind if Yeezy decided to pull a Beyoncé and drop all 20 of the new songs, like, tomorrow.

RT @Lakersfan20001 @UKJasonPowell howd the song sound >> he played about 20 new tracks. All hard! We reckon its research for his new album