Noted hedonists join together for a family-friendly soundtrack cut 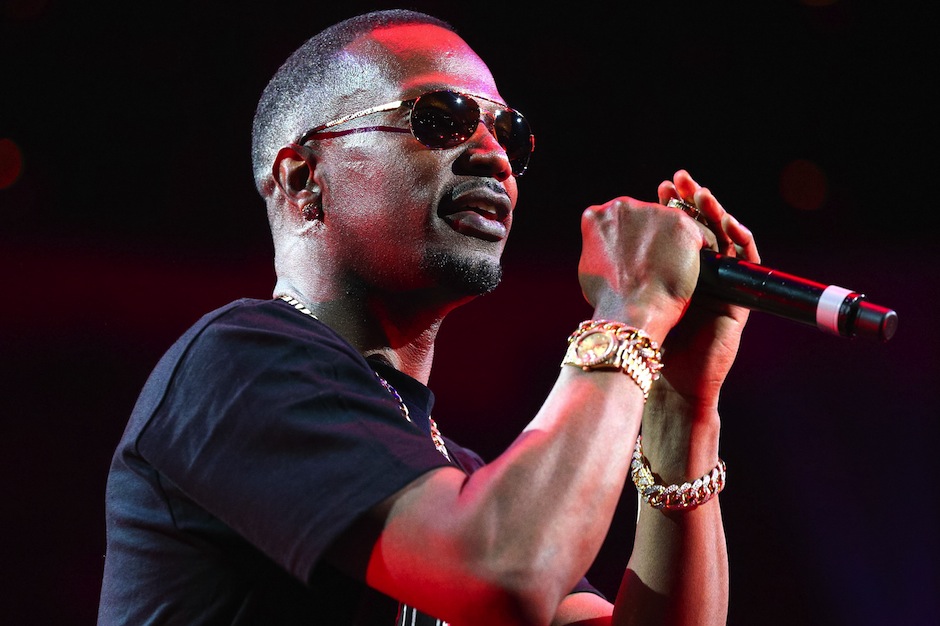 Though these three hip-hop aesthetes that aren’t particularly well known for family-friendly lyrical content, “Shell Shocked” features tamed verses from the trio that mostly stick to references to the titular turtles, their catchphrases, and pizza. It’s at least as good as Vanilla Ice’s “Ninja Rap.”

Paramount Pictures president of music Randy Spendlove told Billboard that A$AP Rocky was supposed to feature on the track, but had to back out due to scheduling conflicts. A video is in the works and is expected to be released next week, which is pretty exciting, at least if you picture anthropomorphic turtles being edited in to any preexisting Dolla $ign visual. Listen below.