Jeff Tweedy and Son Get ‘Low Key’ on Beatles-y Strummer 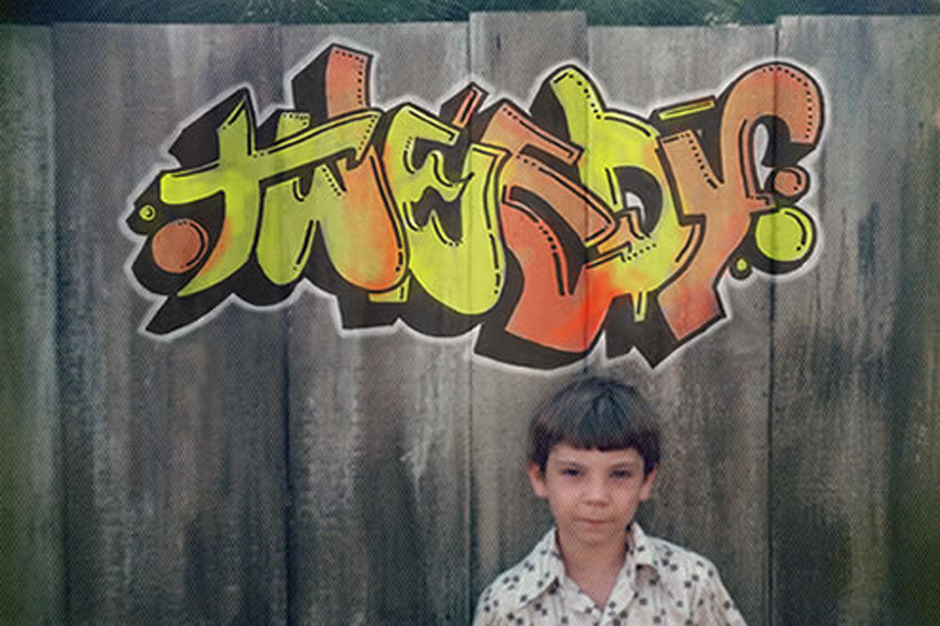 “Low key” is a good way to describe the Tweedy M.O. To wit, the new band starring Wilco singer Jeff Tweedy and his son Spencer began as a solo project and naturally evolved into a family affair. And from the grittier “I’ll Sing It” and the swaying “Wait for Love” to the spare “Fake Fur Coat” and the peaceful “Summer Noon,” the overall vibe of Tweedy’s songs has been delightfully mellow. So it shouldn’t come as a surprise when, on a new song called “Low Key,” Jeff sings, “No, I don’t jump for joy, I don’t / If I get excited, nobody knows.” All the same, the Beatles-y Americana of the streaming track is worth celebrating. Hear it below in advance of the September 16 release of Tweedy’s debut album, Sukierae.