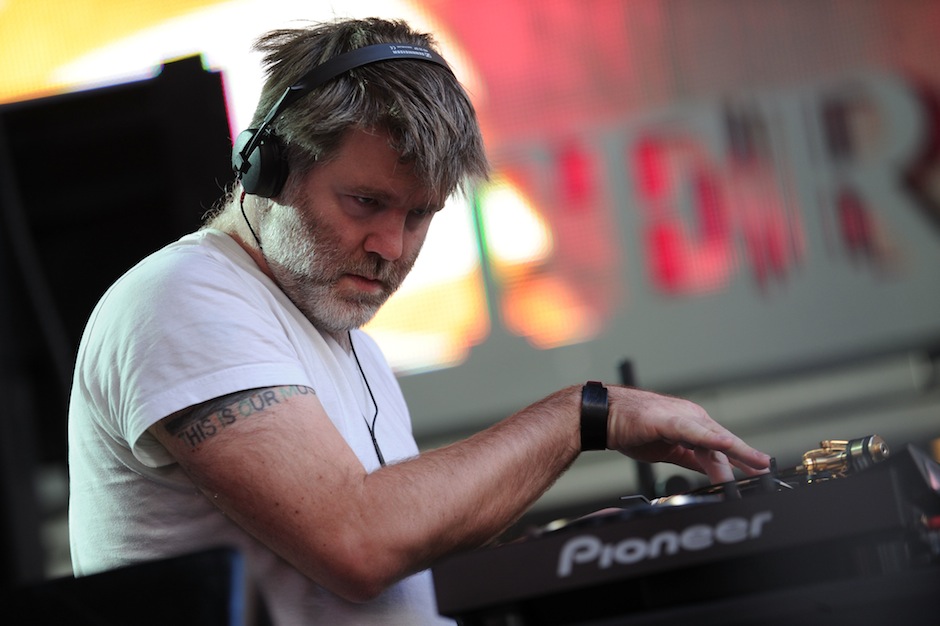 After their winning collaboration for 2010’s Greenberg, Noah Baumbach and James Murphy combine once again. The LCD Soundsystem mastermind will score the director’s next film, While We’re Young, which stars Ben Stiller and Naomi Watts, as well as Amanda Seyfried, Adam Driver, Charles Grodin, and Adam Horovitz — yep, Ad-Rock of the Beastie Boys, who popped up at Sundance thanks to his own score for No No: A Dockumentary.

This film, meanwhile, follows “a middle-aged couple whose career and marriage are overturned when a disarming young couple enters their lives.” The Film Stage, after announcing the film’s place in the Toronto International Film Fest, revealed Murphy’s involvement. For more on the man’s expert ear, read SPIN’s break-down of the insane audiophile soundsystem he helped create, and drink yourself clean with a hot cup of Murphy’s own blend of joe.

On your way out, peep Murphy’s acting ability in The Comedy, currently streaming on Netflix.