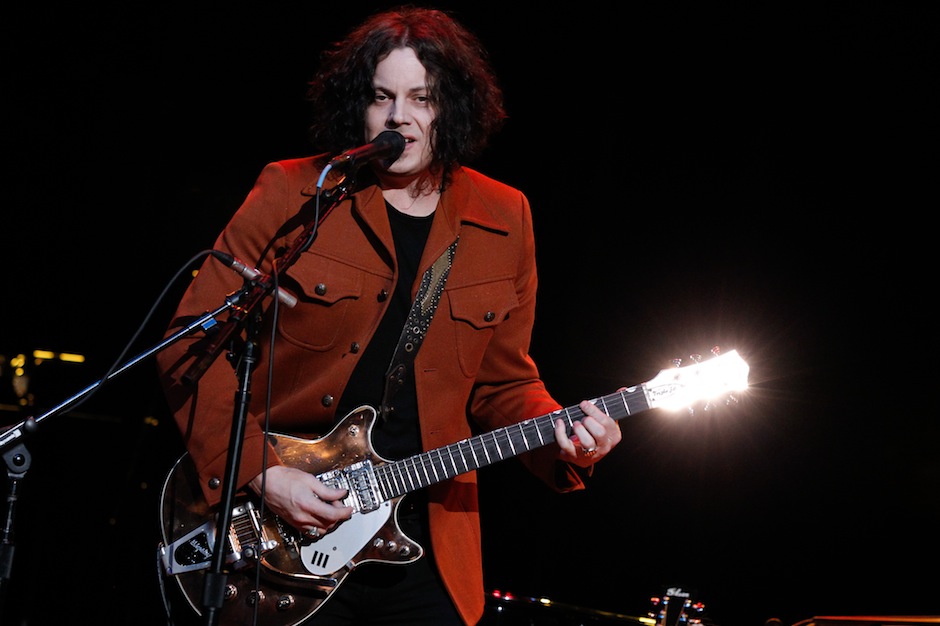 Continuing his love for all things old-timey, Jack White has announced the creation of a new publishing company. Third Man Books will function as a wing of his flourishing Third Man Records label, and today they’ve announced the release of their first collection of poetry and prose titled Language Lessons: Volume I. Of course, Since White is involved, there was no way this thing could be just a book.

Language Lessons doesn’t have a hologram and it isn’t filled with any noxious liquids, but the 321-page hardback will come with two vinyl LPs of music, featuring unreleased tunes from former SPIN profile subject William Tyler and the ripping desert-punk combo Destruction Unit, among others. There’ll also be five pieces of frameable broadsides of poems by C.D. Wright, Frank Stanford, Brian Barker, Jake Adam York, and Chet Weise.

In addition to those authors, the book will also feature unpublished work from writers such including Steve Stern, Sampson Starkweather, Joshua Marie Wilkinson, TJ Jarrett, Janaka Stucky, Sommer Browning, Gaylord Brewer, Dan Boehl, and Ben Mirov. Language Lessons: Volume I is available for preorder now, but will hit stores on August 5. Find a picture of the package below. 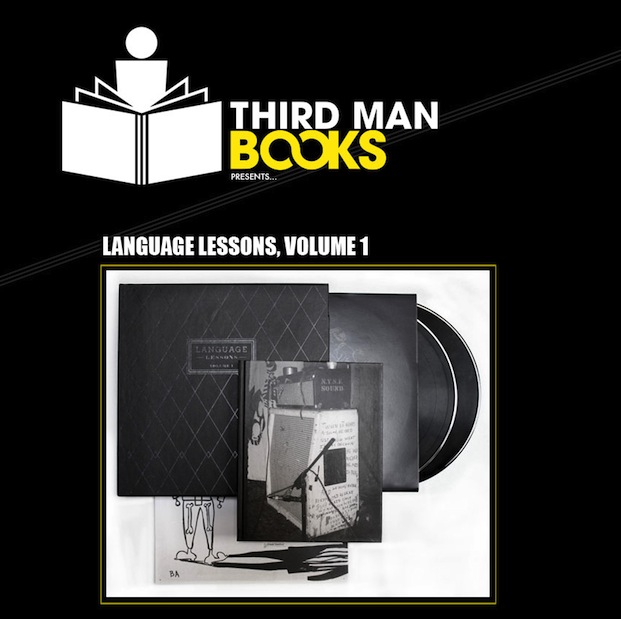