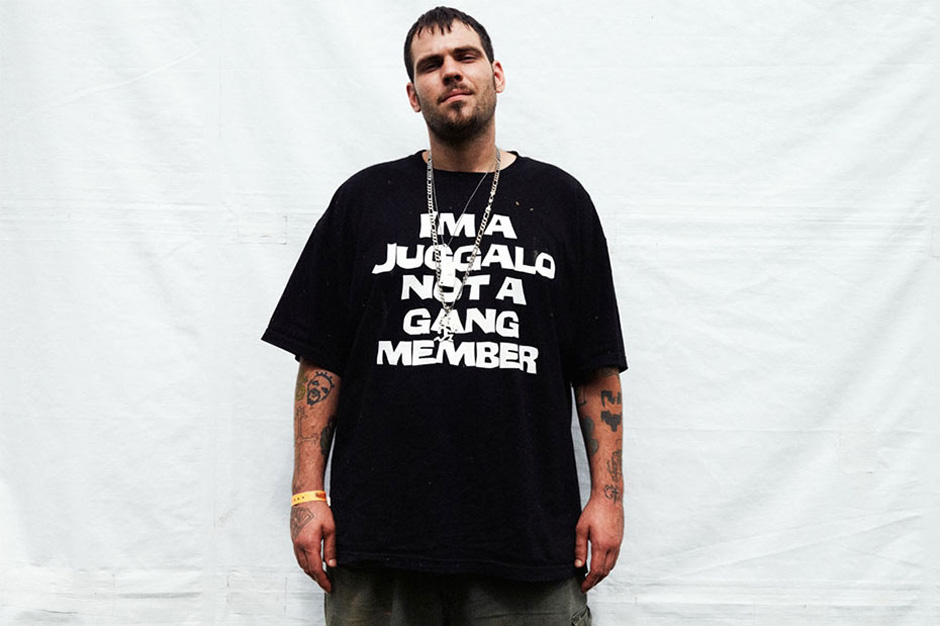 After nearly three years of legal battles, a judge has determined that the United States government can continue to categorize Insane Clown Posse fans as gang members, and presumably treat them as such.

Back in 2011, the FBI released a report that tagged Juggalos as a “loosely organized hybrid gang.” The following year, Shaggy 2 Dope and Violent J filed suit against the FBI for failing to produce any evidence to support such classification. In January, ICP attempted to sue the Bureau again, asking the court to declare it illegal to equate Psychopathic Records aficionados with a criminal organization.

According to Associated Press reports, U.S. district judge Robert Cleland has now dismissed the lawsuit saying that the FBI’s report on gangs “does not recommend any particular course of action for local law enforcement to follow.” In other words, there are no concrete consequences of the designation (yet). Violent J (real name: Joseph Bruce) made it clear that the duo is displeased with the results.

“This is not the end. We’ll keep fighting to clear the Juggalo family name,” he said in a statement released by the ACLU. “While it is easy to fear what one does not understand, discrimination and bigotry against any group of people is just plain wrong and un-American.”

This year’s Gathering of the Juggalos goes down July 23 to 27 at the Legend Valley Concert Venue in Thornville, Ohio. It’s only just now a meeting of gang members in the eyes of the law, but if past years are any indication, it was always going to feature its share of depravity anyway.