HBO to Tape ‘On the Run Tour: Beyonce and Jay Z’ Special 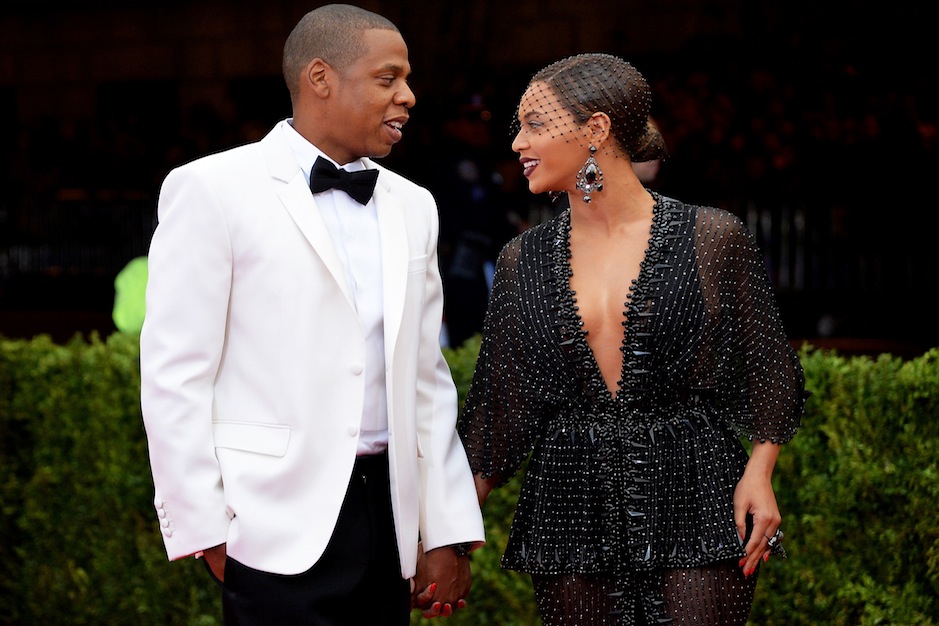 Featuring more than 40 songs from their catalogue, Beyonce and Jay Z’s “On The Run” tour will be immortalized by HBO during the tour’s September dates at Paris’ Stade de France.

JayBey continue their romance with HBO, as Bey is currently appearing in Beyonce: X10, a 10-episode series of four-minute segments following her feature documentary “Life Is But a Dream,” and Hova’s Picasso Baby: A Performance Art Film premiered on the premium cable channel in August 2013.

HBO’s president of programming, Michael Lombardo, expressed the premium networks excitement to capture this live experience via The Hollywood Reporter: “This is a major musical event that belongs on HBO… It’s going to be a night to remember.” Let’s just hope it doesn’t all end up in the kitchen like, “How the hell did this shit happen,” then.