33 People Killed in Stampede at Rap Concert in Guinea 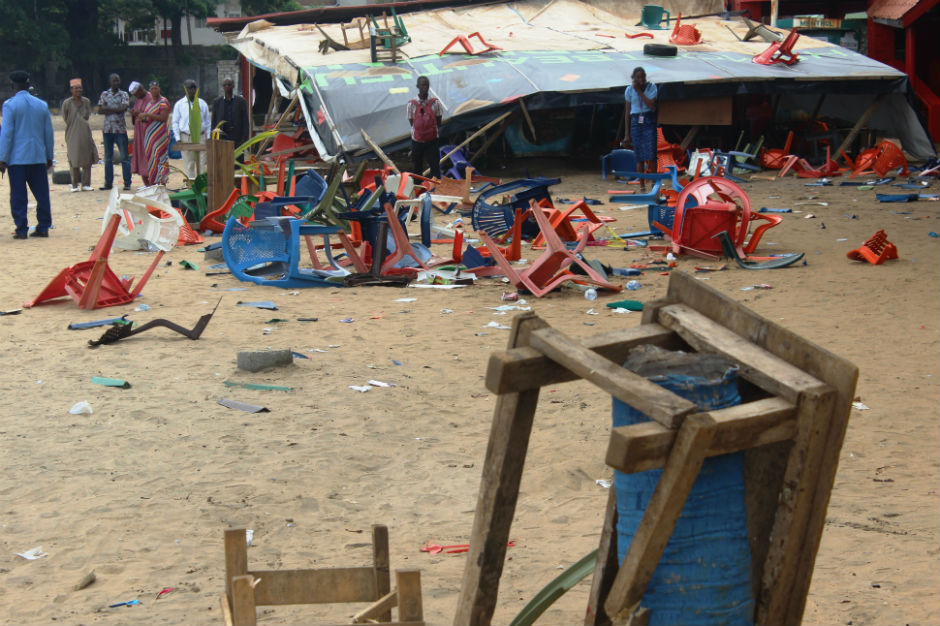 A rap concert in Conakry, Guinea ended in tragedy when thousands of attendees rushed to leave through one exit, causing a stampede that killed 33 people on Tuesday, July 30. According to the AFP, some of the victims were as young as 10 years old.

The rap groups Instinct Killers and Banlieuzart performed at the beachside show in the West Africa nation’s capital to celebrate the end of the Muslim holy month of Ramadan. “It was after the show that it all happened. The crowd wanted to get out but there was a rope that blocked the way,” a police source told the AFP. “People at the back began pushing and people fell, creating a mass panic.” Another police source said, “The exit was about three metres [wide] and thousands of people and vehicles were trying to get out at the same time.”

Eleven of the victims were aged 10 to 17 years old, and Guinea president Alpha Conde has ordered that all of the country’s beaches be closed while residents observe a national week of mourning. The president also announced that the head of Guinea’s public events agency has been suspended pending an investigation. This horrific incident comes as Guinea is also battling an Ebola outbreak, which has killed over 300 people.