The untitled LP will hit shelves in November, a month after HBO's 'Sonic Highways' premieres 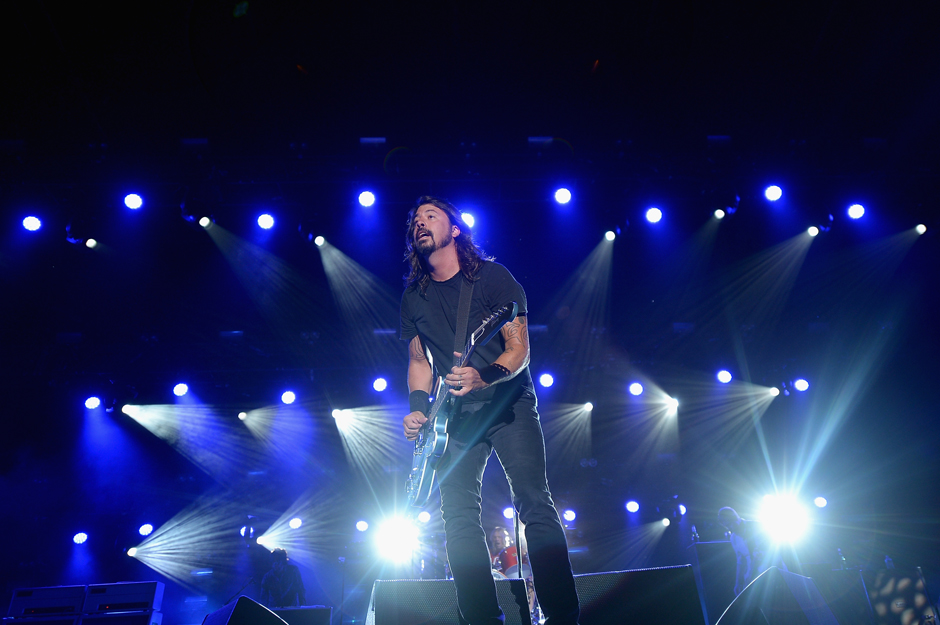 Producer Butch Vig  hit Twitter last night to announce that Foo Fighters have finished recording and mixing their forthcoming eighth studio album “.We are officially done with the new Foo Fighters album,” Vig posted. “23 straight days mixing! IT’S EPIC!!!” The record, which so far has no title and might be their longest yet, will hit shelves in November via the band’s Roswell label and RCA.

The LP’s release will come a month after the premiere of the HBO series Dave Grohl directed to document the process of recording the LP, Sonic Highways. The show follows Grohl and his bandmates as they travel to eight studios around the country and record with the likes of Gary Clark Jr., the Eagles’ Joe Walsh, and Rick Nielsen from Cheap Trick, all of whom will appear on the next album, according to Billboard.

The group has a few shows to support the record down the pipeline. So far, they’ve confirmed dates in the U.K. and South Africa, as well as an appearance at the Life Is Beautiful festival in Las Vegas this fall, Consequence of Sound reports. And of course, there were all those surprise gigs in Sonic Highways locales like New Orleans, Nashville, and Washington, D.C. We’re sure they’ll make good on that crowd-funded Virignia booking too.