Electric Daisy Carnival Death Was Ecstasy-Related After All 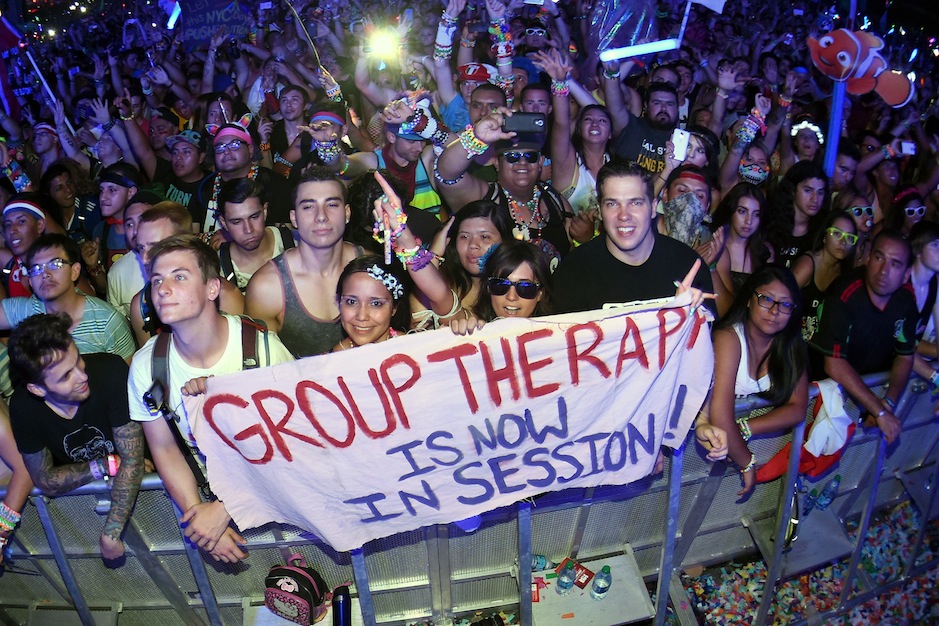 Las Vegas coroner’s officials have ruled in the death of Montgomery Tsang, the 24-year-old found unresponsive in the parking lot of last month’s Electric Daisy Carnival. The cause: accidental overdose on ecstasy, exacerbated by his pre-existing condition of an enlarged heart. County officials have yet to rule on the cause of the festival’s second death (as well as the third death of a man who didn’t make it to the event) says Billboard.

With about 134,000 ravers in attendance on each of its three nights, close to 800 people were treated for medical conditions during the event, with only 25 taken to hospitals for treatment. Several dozens were arrested on felony drug charges on the law enforcement side of things. EDC’s promoter, Insomiac Events, have long been fighting hysteria and legitimate concern over their track-record for casualties of fun.

The recently release EDC 2013 movie, Under the Electric Sky, touches a bit on the subject of drugs and safety at the event. Here’s a happier clip from the feature-length film.