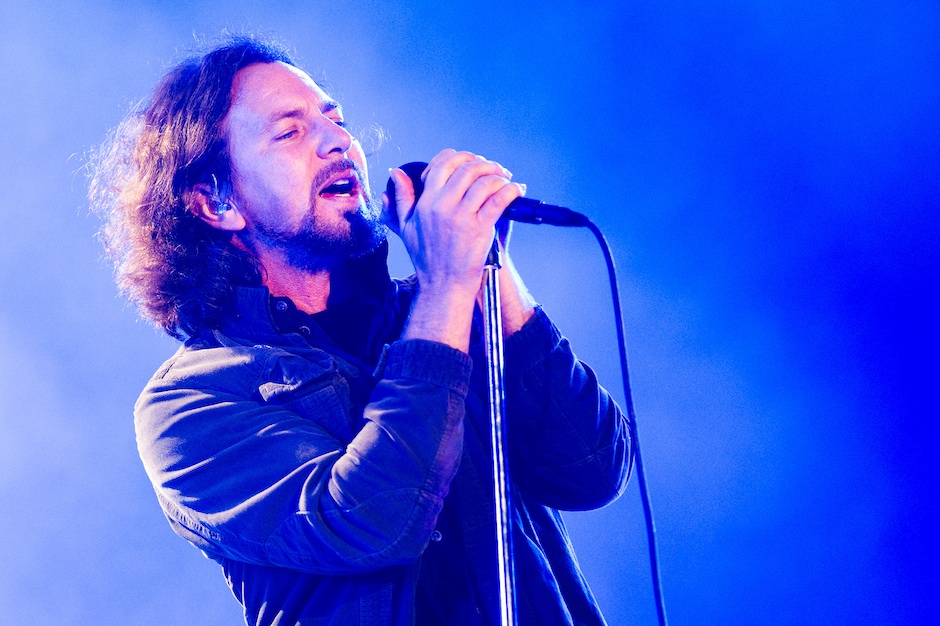 Eddie Vedder has addressed the swell of controversy surrounding his on-stage anti-war rant via a statement on Pear Jam’s website dubbed “Imagine That — I’m Still Anti-War.” Yes, the title is a John Lennon reference — fitting since the F-bomb flinging happened in London — but it sets a sarcastic tone for his retort: “I’d rather be naïve, heartfelt and hopeful than resigned to say nothing for fear of misinterpretation and retribution.”

Vedder’s damage control does seem more heartfelt than headstrong, considering he never actually takes on the accusations aligning his words with an “anti-Israel diatribe,” instead shrugging off the specifics motivating his “need to reach out”: “With about a dozen assorted ongoing conflicts in the news everyday, and with the stories becoming more horrific, the level of sadness becomes unbearable.”

Awarded the forum of frontman to a popular band, Vedder speaks with neither a lyricist’s metaphor nor the activist’s direct attack, though there is a unique point of view in his incertitude: “I don’t know how to reconcile the peaceful rainbow of flags we see each night at our concerts with the daily news of a dozen global conflicts and their horrific consequences.” If only the world was one big Pearl Jam concert.

However, Vedder concludes with what he can say for certain, endorsing the undertaking of combating tragedy with community: “But I know that we can’t let the sadness turn into apathy. And I do know we are better off when we reach out to each other.” Whether he is better off for having enraged his Israeli fans, only Eddie can say, but here’s hoping the Pearl Jam boss will tread lightly whilst traversing minefields.