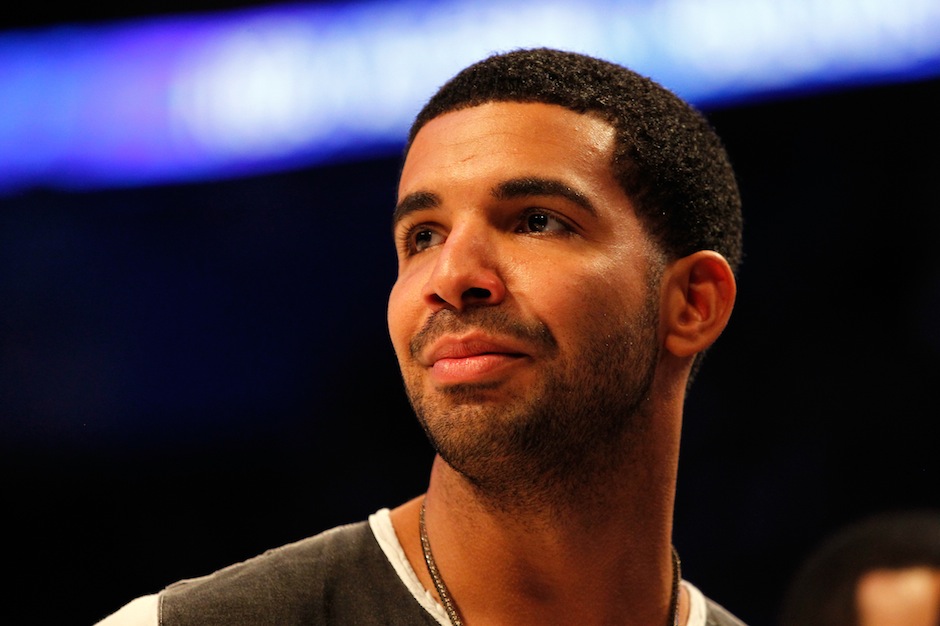 Consummate entertainer and ESPYs host Drake has reportedly coughed up $100,000 in retribution to Bay Area MC Rappin’ 4-Tay, TMZ reports. The money changes hands as a result of Drizzy’s feature on the YG single “Who Do You Love?”, which appears on the SPIN Essential album, My Krazy Life.

Drake’s verse clearly leans on Tay’s rhymes on his 1994 hit “Playaz Club,” borrowing both wording and a general structure. While the San Francisco-born rapper never actually filed suit against Drake, he tells TMZ he’s content to dissolve the beef in light of those six figures.

Listen to the songs below and catch Aubrey Graham 9 p.m. EST on ESPN. Meanwhile, we can only assume this recent Instagram from 4-Tay was meant for his benefactor: