Courtney Love Will Be a Preschool Teacher on ‘Sons of Anarchy’ 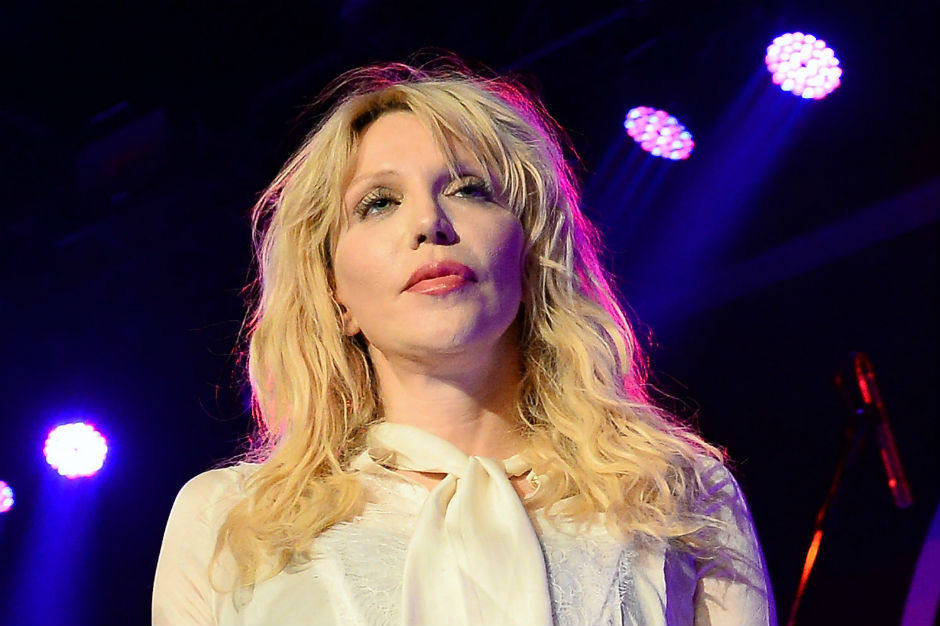 Courtney Love has been on pretty good behavior as of late, contributing to a National Geographic documetary on the ’90s, making peace with Dave Grohl, putting out new music, and possibly getting into plant breeding. It seems that staying busy is helping the Hole frontwoman stay on the straight and narrow, so we’re pleased to hear that she’s getting back into acting.

Almost 20 years after her excellent performance in The People vs. Larry Flynt, Love will take on her first television role with a multi-episode arc on FX’s motorcycle-gang drama Sons of Anarchy, TV Line reports. She’ll play a “straight-shooting preschool teacher” whose students include Abel, the son of main character Jax.

The show’s seventh and final season will also feature none other than Marilyn Manson as a white supremacist, which is nowhere near as scary as the idea of Courtney teaching nursery school. Sons of Anarchy returns this september. Incidentally, today, July 9, is Love’s 50th birthday. Check out a list of her top 50 obsessions over at XoJane.