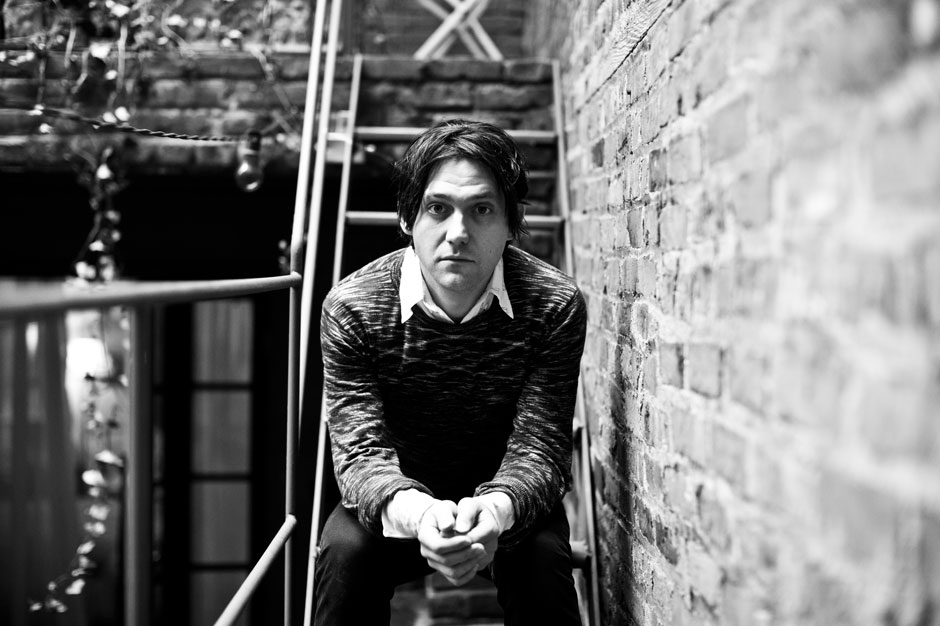 “Conor hasn’t been dropped by Nonesuch. We have contacted TMZ to amend.” So says Conor Oberst’s publicist in response to a breaking story by the celebrity news site which claims court documents show the Bright Eyes founder lost his record deal following Joanie Faircloth’s widely publicized accusation that he raped her when she was 16 years old. That alleged incident would have taken place in 2004.

“Oberst says the false accusation tanked his record sales and led to his label 86’ing him … according to new docs filed in the case,” TMZ wrote Tuesday morning. “Oberst adds his canceled contract was worth at least $200K.”

Though the factual inaccuracy of that report calls into question the remainder of TMZ’s post as well, they also reported that the Upside Down Mountain singer now hopes to receive the full $1.2 million after Faircloth failed to appear at a New York hearing. When he initially filed suit, Oberst claimed that any proceeds from the case would be donated to charity and he apparently still intends to do so.

For more on Oberst’s headspace at the moment, read our May cover story on the singer.