Christopher Owens Goes Rockabilly on ‘Nothing More Than Everything to Me’

Christopher Owens has been teasing his second solo album for the past few months, dropping the soulful “It Comes Back to You” in March and the gospel of “Stephen” in May. Today, the former Girls leader officially announced A New Testament, his follow-up to 2013’s Lysandre, and unveiled the rockabilly-influenced “Nothing More Than Everything to Me.” It’s a sweet little ditty accompanied by a video that features a budding romance between two kids that culminates at the school dance, where Owens just happens to be performing. According to the video’s description, this song is the first single from the album, which is due on September 29. If you pre-order it now, you’ll get instant download of all three tracks he’s released. How sweet of him. 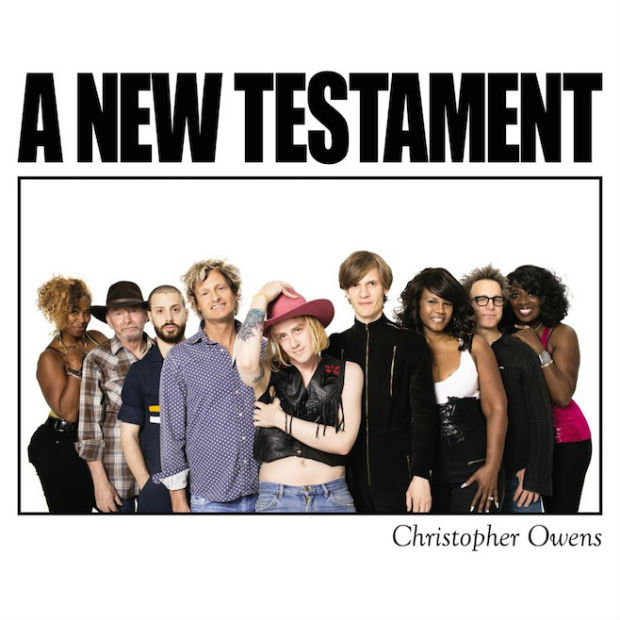 The Strange Is Gone From San Francisco