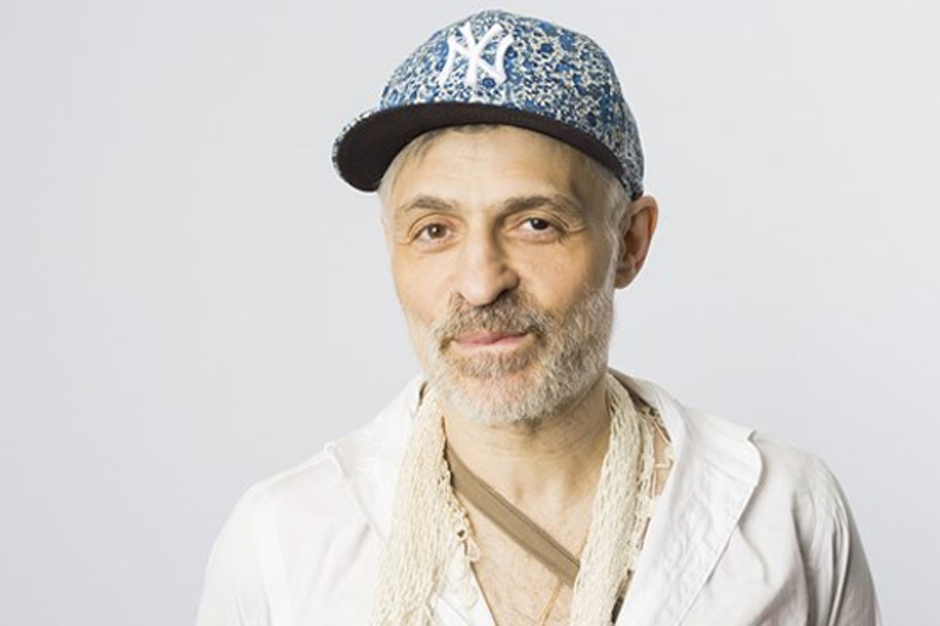 Reports have surfaced that Swedish producer Christian Falk passed away today after battling pancreatic cancer. Falk, who was born April 25, 1962, collaborated with Robyn on “Dream On” in 2006. Although that track would ultimately be Falk’s biggest hit, he was an active producer, DJ, songwriter, and instrumentalist in the music industry since the 1980s, and won three Swedish Grammy awards in his career.

According to All Music, Falk spent the ’80s playing bass for Richard Lloyd and Mary Wilson-Piper. He also founded the Swedish alternative group Imperiet, and played in the band Madhouse and the Joakim Thåstrom-fronted ensemble, the Empire, as Swedish site MusikIndustrin.se reports. In the ’90s, he started DJing, and in 1999 he released his first solo LP, Quel Bordel.

That album featured vocals from Robyn and Neneh Cherry, who posted a picture of her and Falk on Twitter upon learning the news of his death (see that below). He also produced, arranged, and remixed tracks on Robyn’s debut LP, Robyn Is Here, and his Discogs page reflects the contributions he made to various records on labels like Virgin, EMI, and A&M.