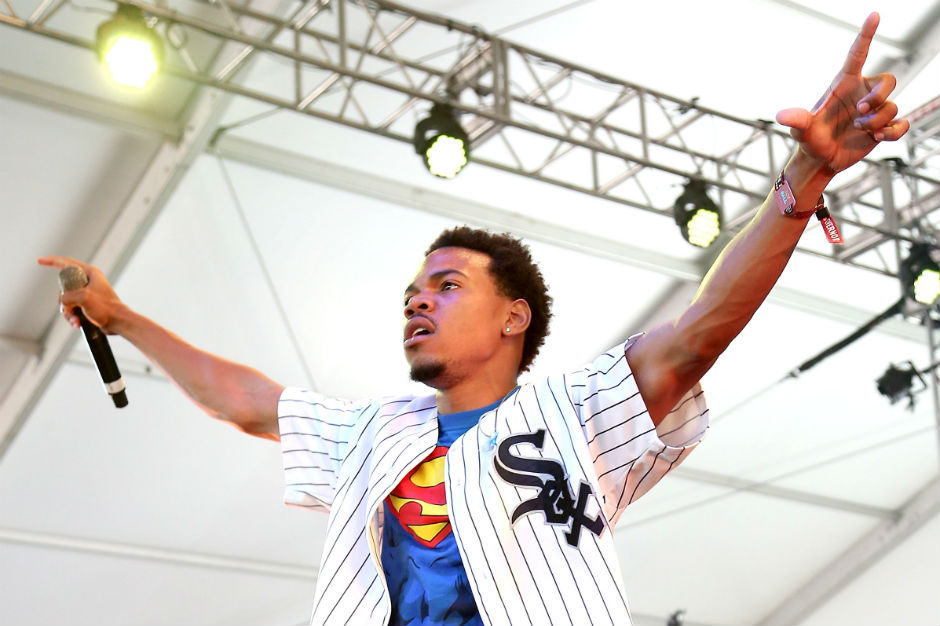 Chance the Rapper has been performing a reworked version of the theme song to PBS’ Arthur for a couple of months now, warming the hearts of anyone who grew up watching the adventures of that 8-year-old animated aardvark. Now, SPIN’s 2013 Rapper of the Year has finally released a studio rendition of the track, which was originally written by Ziggy Marley and called “Believe in Yourself.” Chance’s version is much dreamier, featuring plenty of cymbal flourishes that build up to some epic drum hits, tweaked-out synths, vocal help from Wyclef Jean, Jessie Ware, Elle Varner, Francis and the Lights, the O’my’s, Peter Cottontale, Eryn Allen Kane, and Donnie Trumpet, as well as the support of Chance’s live band, the Social Experiment. The release is timed to his performance on Sunday, August 3 at Lollapalooza in his hometown of Chicago, which he already promoted in his short, dry-hump-heavy video for “I Am Very Very Lonely.” Thankfully, the young Acid Rap star sounds like he’s really cheered up on “Wonderful Everyday: Arthur.” Enjoy it below.