Drummer, who played with legendary band from 1988 to 1990, says he wouldn't balk at revival tour 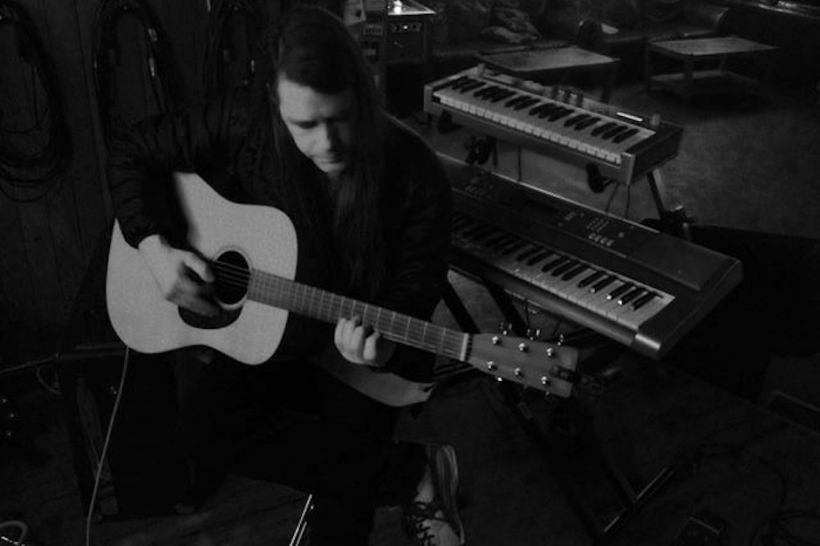 Well, this should get the rumor mill churning: Former Nirvana drummer Chad Channing has said he’d be willing to reunite with the iconic band’s other surviving members. In an interview with the NME, Channing said he wouldn’t be opposed to reviving Nirvana with Dave Grohl and Krist Novoselic at some point in the future.

Asked if he’d ever join the alt-rock legends onstage, Channing, who currently leads the band Before Cars, said, “Yeah, if they wanted me to. It’d maybe be something like Dave playing guitar and singing and Krist doing bass. That’d be about the only arrangement I could think of that we cold pull off.”

Nirvana were inducted into the Rock and Roll Hall of Fame earlier this year, but Channing was left out of the ceremony, despite playing on the band’s 1989 debut album, Bleach, and contributing drum parts for the song “Polly,” which appears on Nirvana’s landmark sophomore LP, 1991’s Nevermind. “I’m fine about it, actually,” he told the NME. “I’ve always sort of felt that for me, everything’s so much more about the music than the accolades.”

Grohl and Novoselic performed a string of Nirvana songs at the Rock Hall induction in April, alongside In Utero-era guitarist Pat Smear. Kim Gordon, Joan Jett, St. Vincent, and Lorde took turns at the microphone, standing in for the late, great Kurt Cobain. According to Cobain’s widow, Courtney Love, a biopic about the fallen frontman could begin production in the next year.