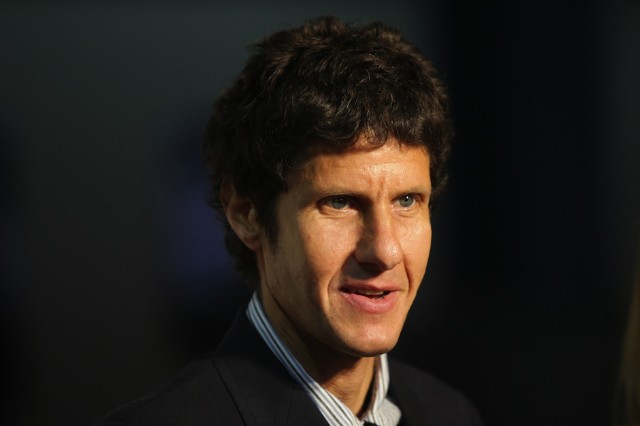 In the second installment of Mike D’s video conversations with Vanity Fair, the Beastie Boys founder talks through a tour of ’90s nostalgia, hitting on the (arguable) apex of hip-hop, the power of pot culture, the rise of zines, and the advent of a certain music ushered in by Nirvana. Pontificating on the evolution of style from glam to grungy, Michael Diamond explains how the sound changed rock, and meant a “death sentence” for hair metal.

“What was interesting about grunge was that it was like this death sentence to the rock that had proceeded it, which was like hair metal. All of a sudden, grunge came in, it wasn’t cool anymore, if you were a guy at the gas station, to be into Warrant,” he says. “You couldn’t have big, fluffy long hair — you had to have fucked-up shorter hair and a plaid shirt. You couldn’t be walking around the gas station in spandex anymore.”

Well, to be fair, you can to this day, but though Warrant is still (!) a band, theirs is a different sort of nostalgia. Click play below to hear the Beastie fondly relive the peaks of the ’90s experience, and be sure to check out the mural that jut went up at the site of the actual, original Paul’s Boutique.