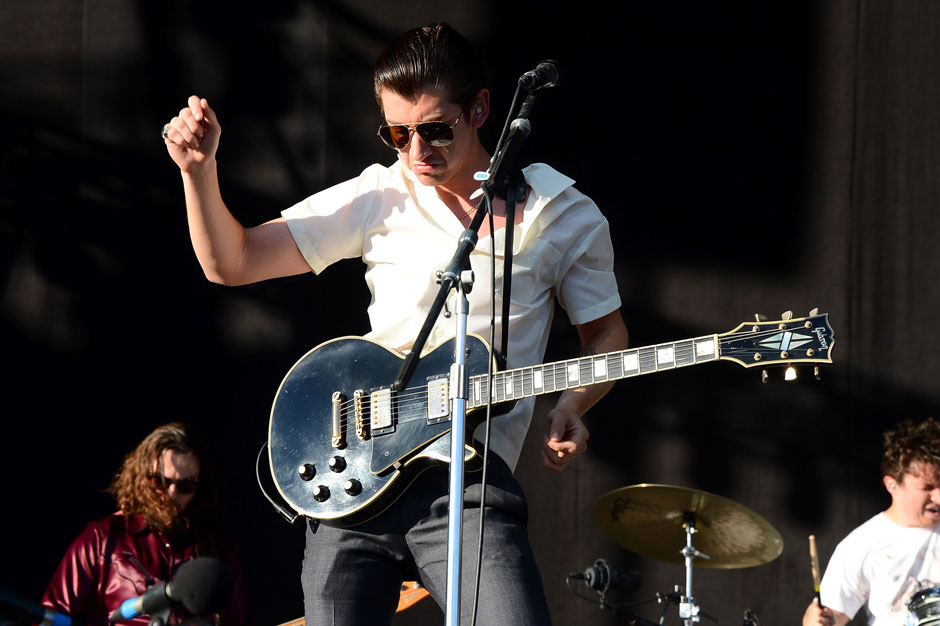 Of late, Arctic Monkeys have treated us to bits of vice and debauchery via the sex-charged, voyeuristic clip for “Snap Out of It” and that NSFW night out that took place in the “Arabella” video. Now it looks like the British quartet is in some hot water over far less sexy, though patently criminal, activity.

All four band members — Alex Turner, Jamie Cook, Nick O’Malley, and Matt Helders — have been named in a list of about 1,600 British citizens who allegedly tried to shelter a combined £1.2 billion through what the The Times of London (via Gigwise) calls an “aggressive tax avoidance scheme” also known as the “Liberty tax strategy.”

The Times reported that Turner, Cook, O’Malley, and Helders each paid £38,000 to £84,000 in fees to shelter £557,000 to £1.1 million in toto (that’s $1.8 million U.S. at most). The band has not yet commented. They were included on a list along with actor Sir Michael Caine, ’80s pop icon George Michael and a long list of more typical, less notable characters including doctors, businessmen, and such. Michael reportedly tried to shelter £6.2 million.

No word yet as to what repercussions they may face, but it’s safe to say they should have heeded Annie Clark’s advice on the importance of a good tax lawyer. The information was leaked to The Times in the form of a “secret database.”