Alt-J Head to the Garage on Bluesy ‘Left Hand Free’

From 'This Is All Yours' due September 22 on Warner Music 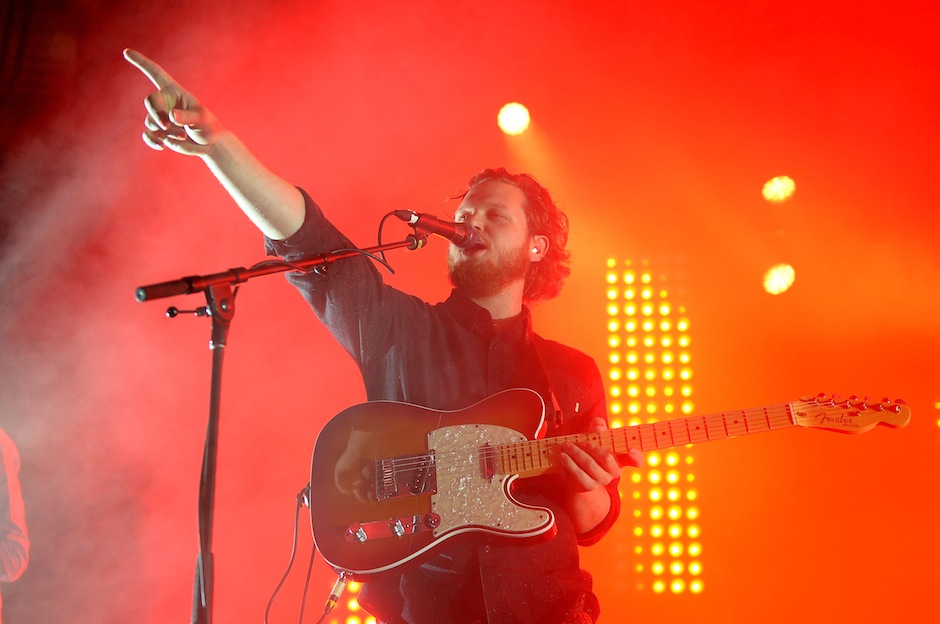 British beatpop trio Alt-J are gearing up for the fall release of their sophomore LP, This Is All Yours. They’ve already released a Miley Cyrus-sampling first single and, today as a teaser they’ve offered up another track from that record, the blustery “Left Hand Free.” Unlike much of the Alt-J material that’s surfaced to date, this one centers on needly psych-rock guitar work. It’s a move toward the garage for the celestially-minded U.K. rockers and it’s a pretty good look for frontman Joe Newman’s adenoidal vocalizations. Stream the track below.

The follow-up to their Mercury Prize-winning debut An Awesome Wave drops on September 22 via Warner Music.