Never mind, the singer's album might not be called '25' 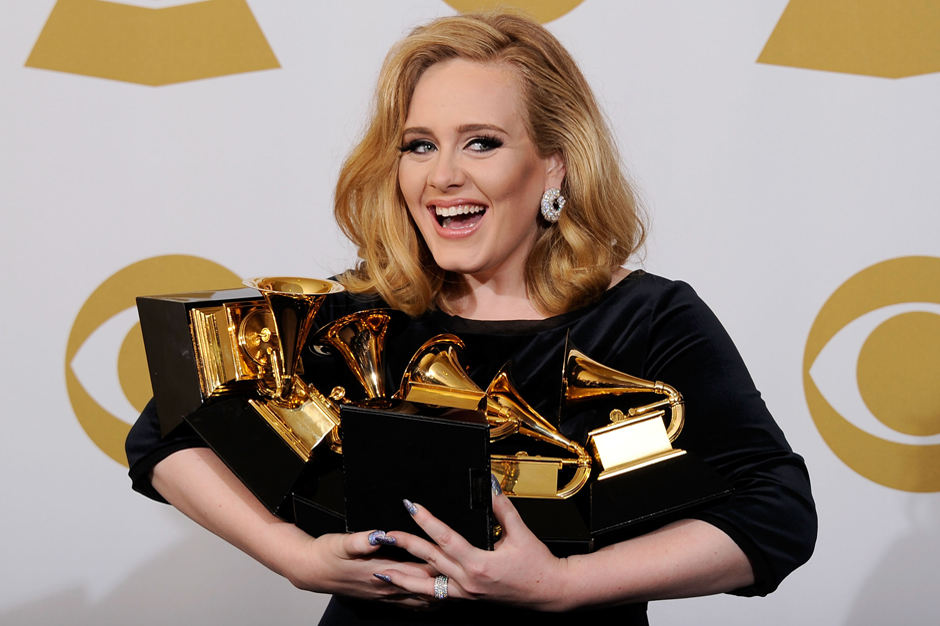 UPDATE: According to The Hollywood Reporter, Beggars Group Chairman Martin Mills — head of the parent company to Adele’s label XL — says there’s “no truth” to the rumors about the singer’s next album, as delineated below and originally spread by the World Music Awards.

Rumor has it that Adele is preparing to release her third album, 25, later this year. The World Music Awards announced the record’s title — which falls in line with the singer’s first two efforts, 19 and 21 — on Tuesday with a tweet that also confirmed Adele will embark on a tour in 2015. The news follows a June report from the Daily Star that the soul sensation is planning to drop the LP without warning via iTunes, à la Beyoncé.

If anyone can pull off the impromptu release besides Bey, it’s Adele; her last album, 21, was the longest-running No. 1 album on the Billboard 200 charts in over 20 years. Based on that album’s titanic success, Ms. Adkins probably doesn’t need a drawn-out promotional campaign — especially if she’s got a collaboration with Phil Collins up her sleeve. Hopefully, her label can work out a deal with YouTube before her album drops so that the streaming platform doesn’t yank her videos from the site.