Even with the constant return of long-lost favorites and the birth of a slew of rearview mirror-gazing indie bands, the collective appetite for all things #90s remains nearly insatiable. Fortunately for the flannel-wearing, Discman-listening, shaggy-haired set, YouTube channel Filthy Frackers has emerged with a gleeful grunge medley that’s as nostalgic in its form as it is in its content. Therein, classics like Nirvana’s “In Bloom” and Pearl Jam’s “Jeremy” are re-imagined as if they were part of a pastel-tinted NES soundtrack — all 8-bit synth sounds and lo-fi drum hits. The resulting medley is pretty hilarious, especially when Scott Weiland’s vocals on Stone Temple Pilot’s “Sex Type Thing,” are replaced with the grating squeal of a high-pitched synthesizer line.

Soundgarden’s “Rusty Cage,” the Melvins’ “Revolve,” Mad Season’s “River of Deceit,” and Alice in Chains’ “Man in the Box” also get the video-game treatment in the three minute-clip. So watch the whole thing above, which also features lo-fi renditions of each of those track’s videos. Look below for screencaps of each band’s appearance in the clip. The results range from utterly ridiculous to total bossmode. 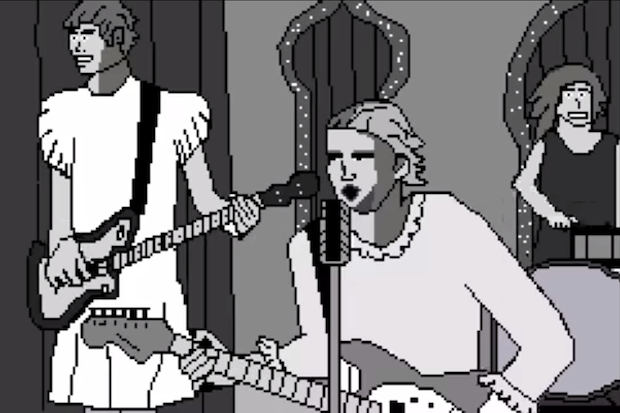 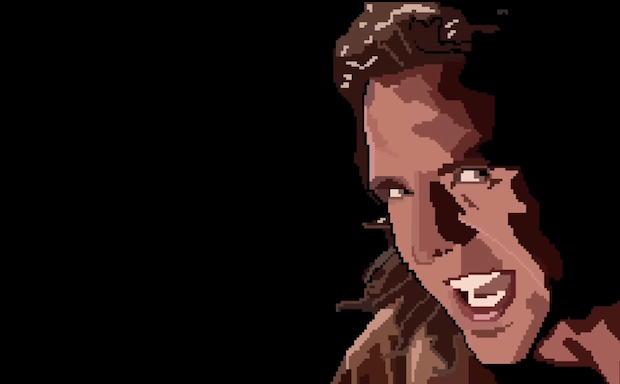 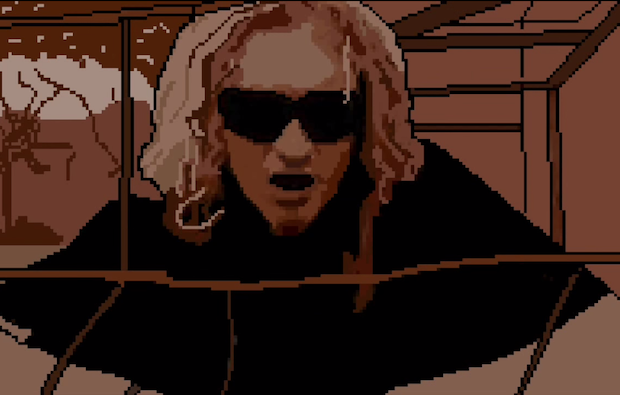 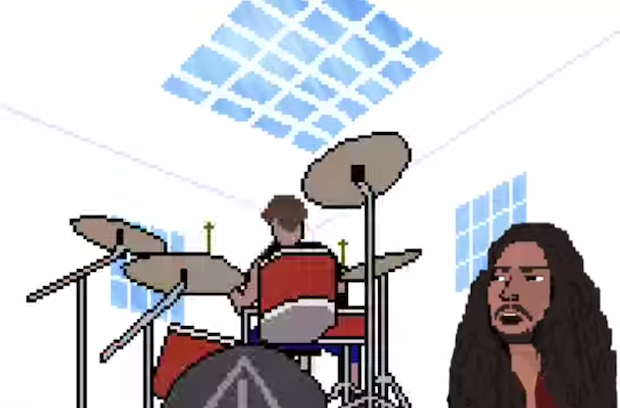 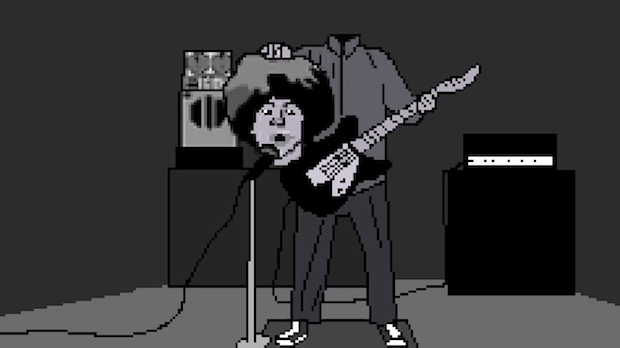 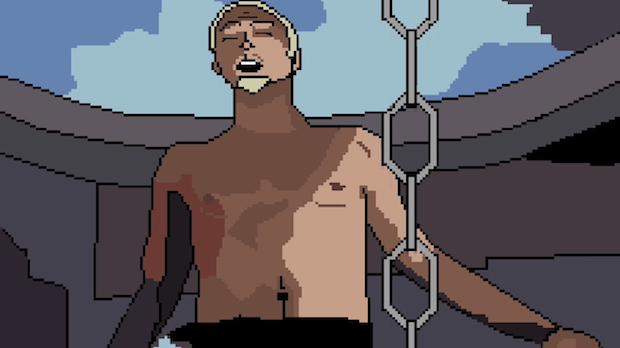 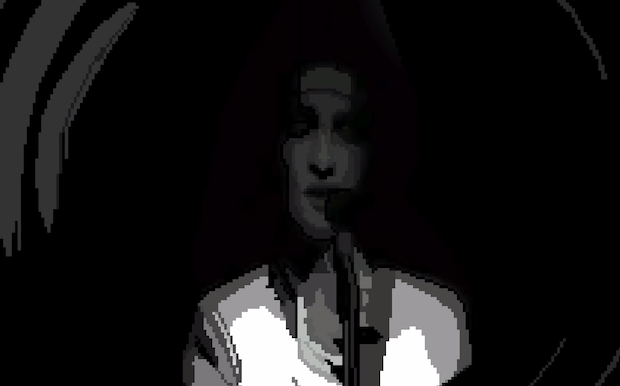