25 Celebrity Cats Who Are Not Lil BUB

In ancient Egypt, cats were venerated to such a degree that punishment for killing one was a death sentence. Eras later, we now live in a world where they can extricate a man from certain bankruptcy without even trying, as did recent SPIN profile subject Lil BUB. A brief look through the modern annals of celebricats. 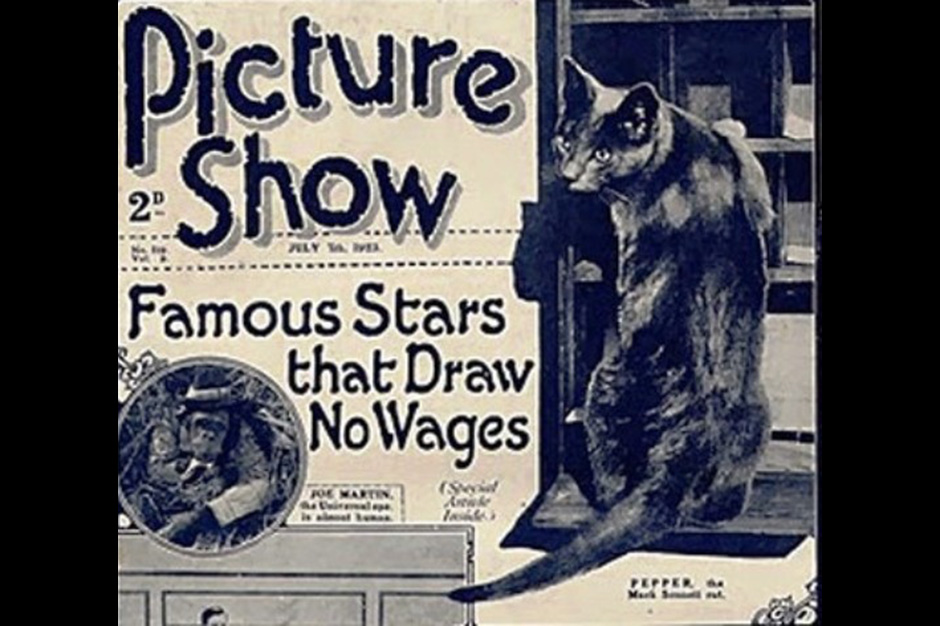 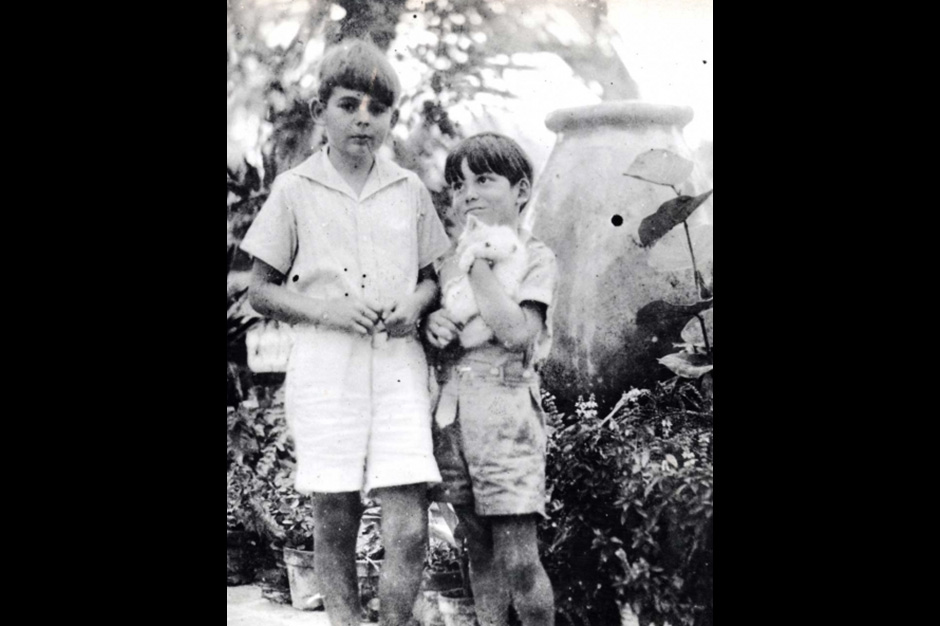 Ernest Hemingway's polydactyl cat, who’s said to be a biological ancestor to the clowder currently inhabiting the Hemingway Home and Museum in Key West 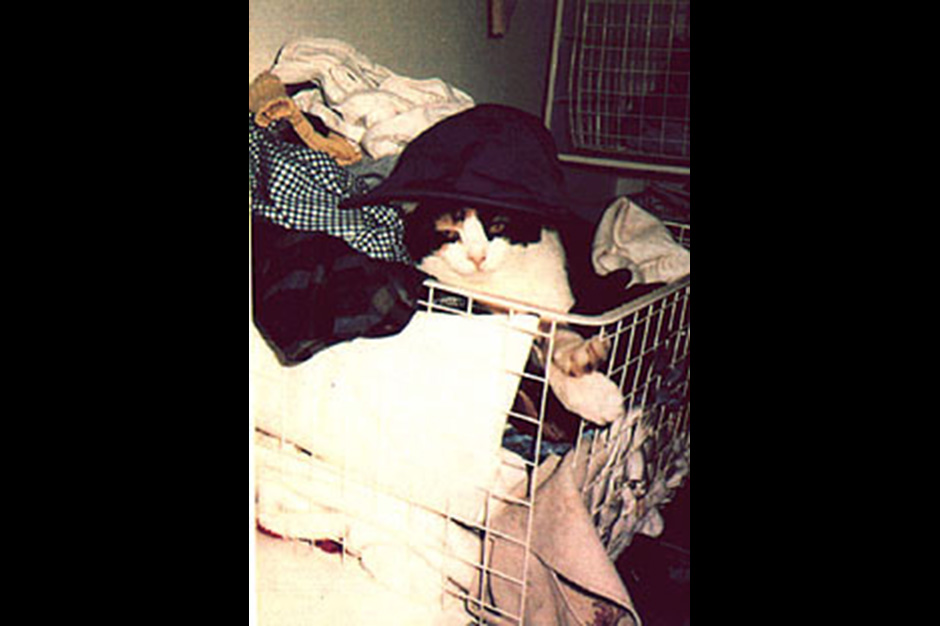 The muse for the Queen song "Delilah" 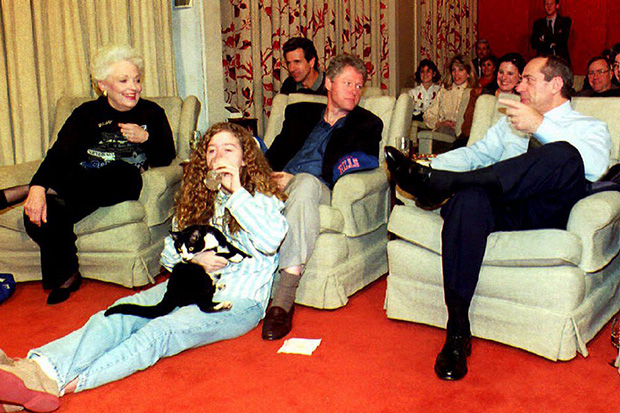 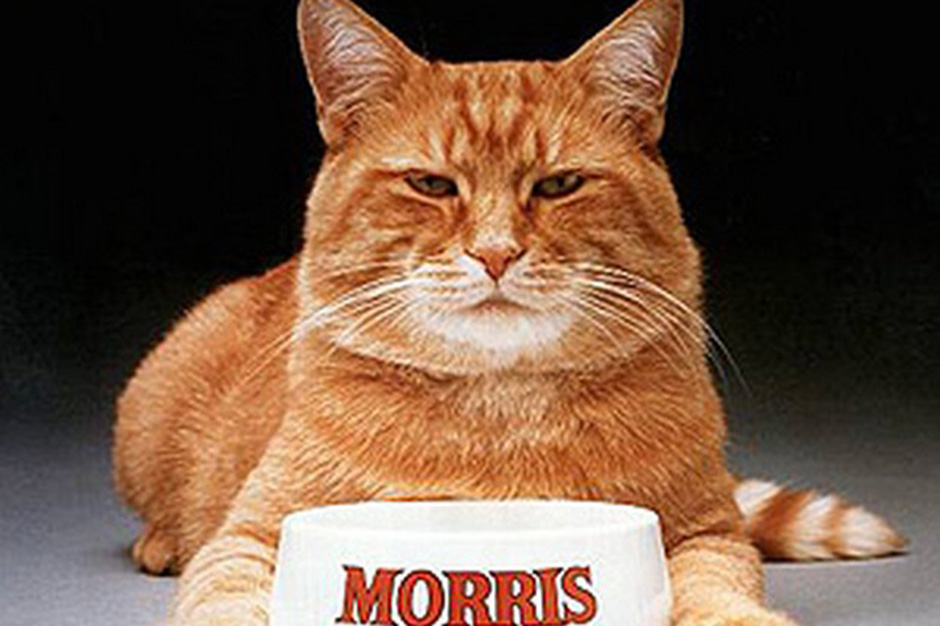 An orange tabby who starred in 9Lives commercials as a finicky cat-food connoisseur and inspired T-shirts, mugs, and an "intimate" hardcover biography in 1974 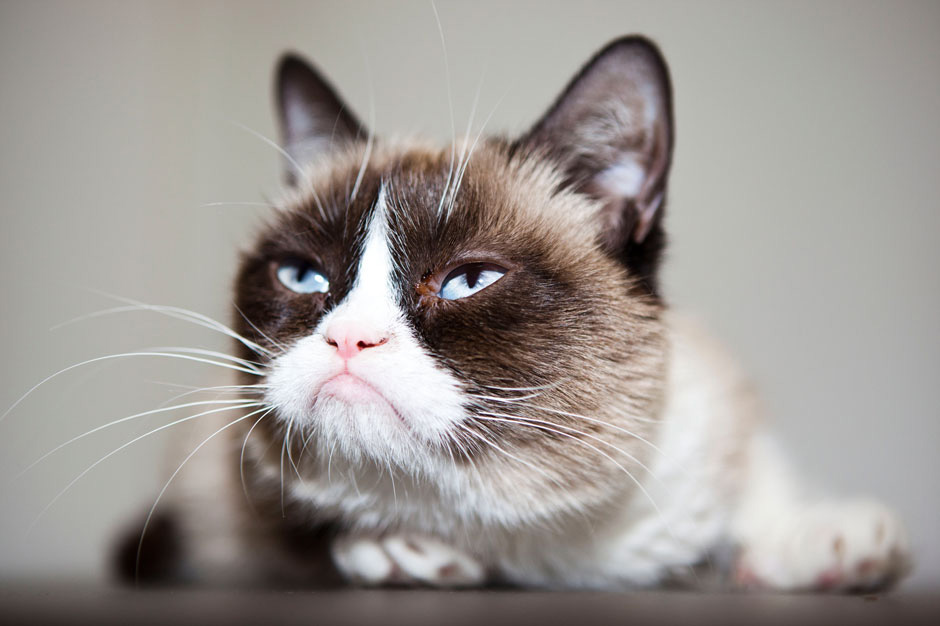 A female cat who looks like she's permanently scowling 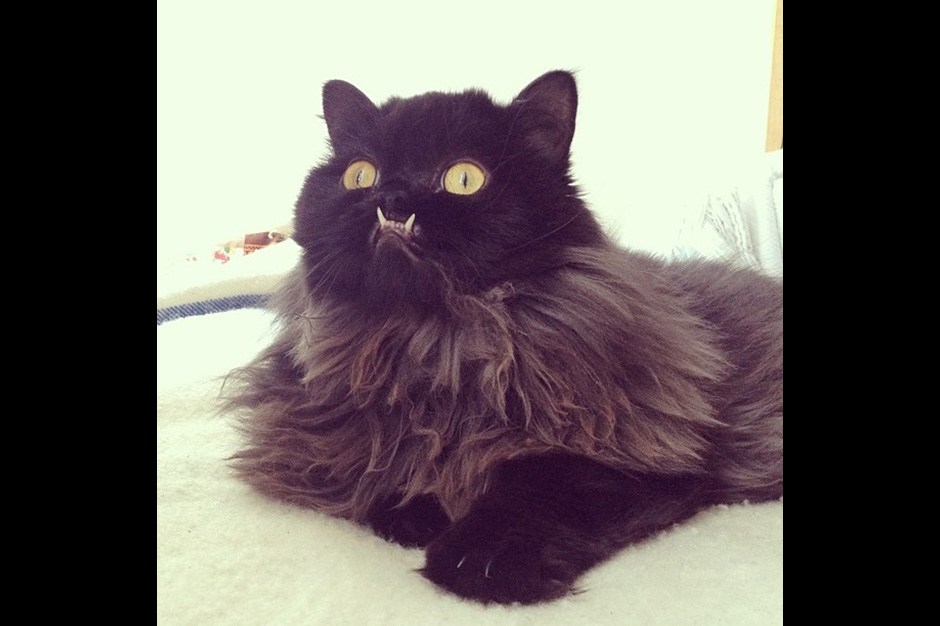 An all-black Persian rescue with yellow werecat eyes, a vampiric underbite, and a head that looks like a fur pom-pom exploded from her neck. 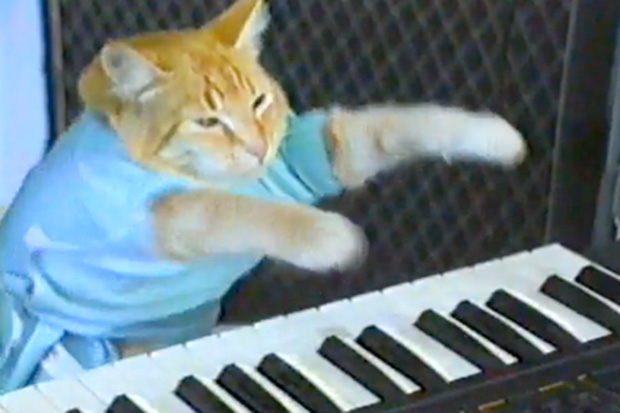 The piano-pawing subject of a 2009 viral video 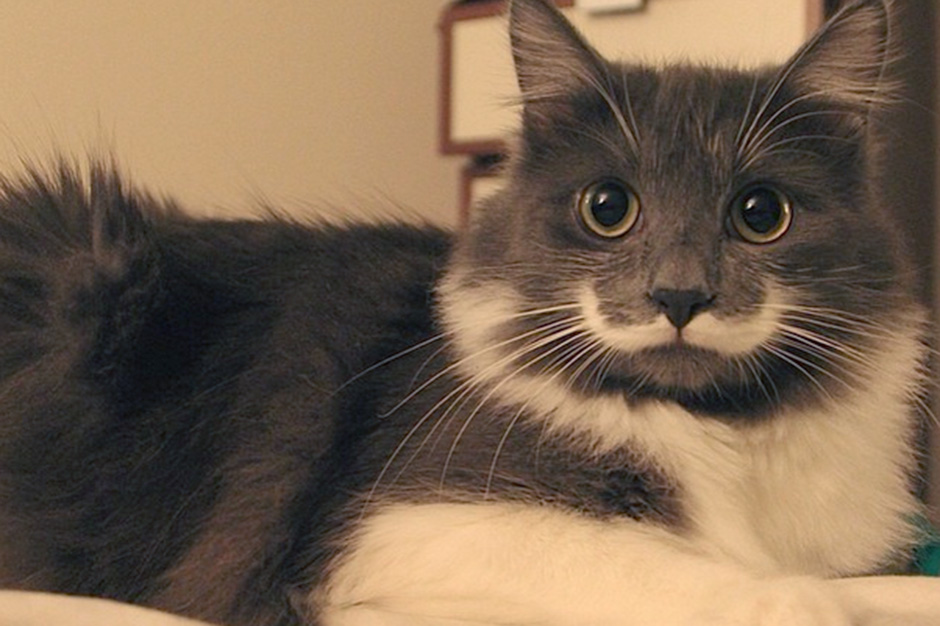 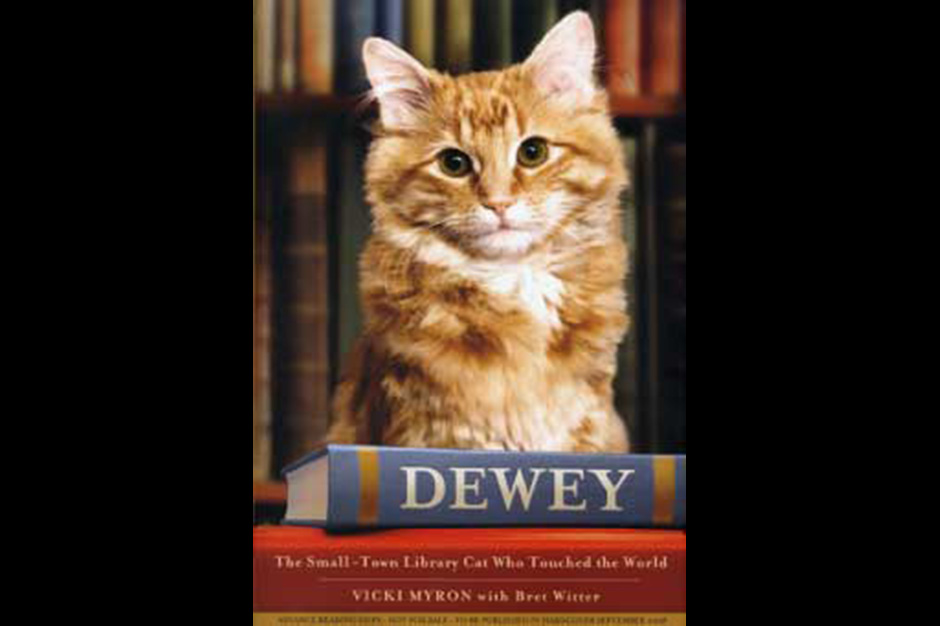 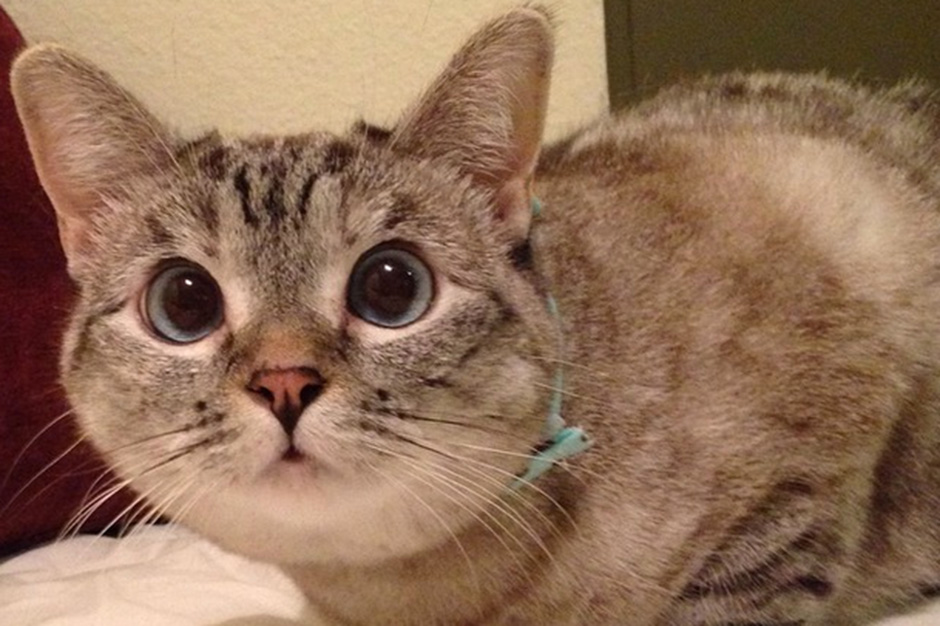 12. Oskar the Blind Cat (and his sidekick Klaus) 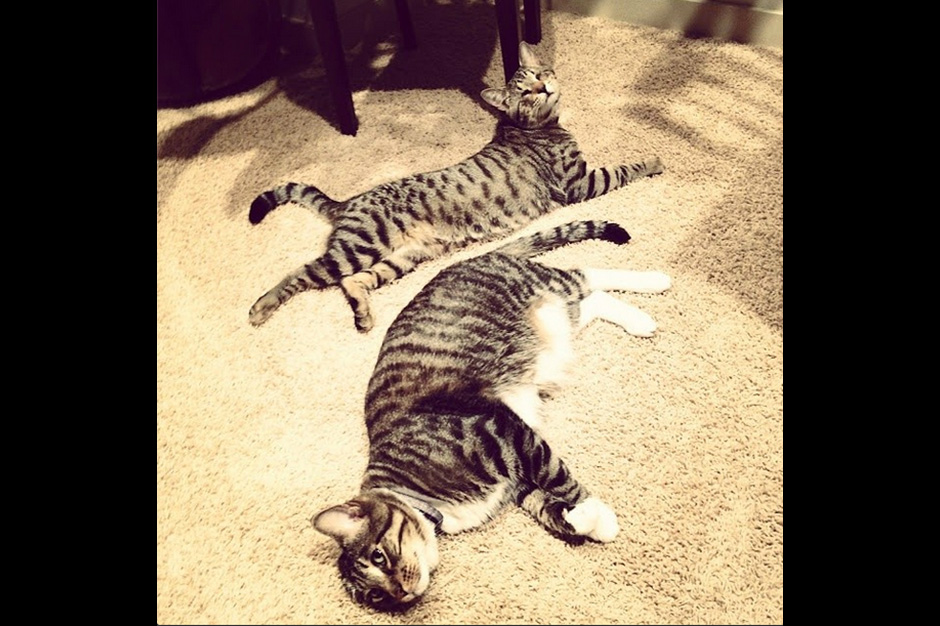 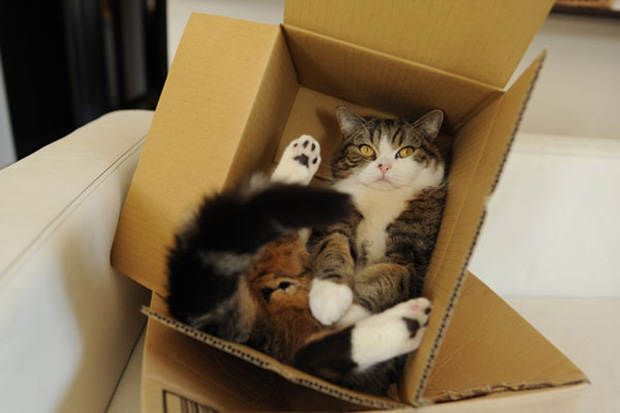 An inquisitive Scottish Fold living in Japan, whose cardboard-box contortions have garnered 261-million YouTube views and a 2011 William Morrow book 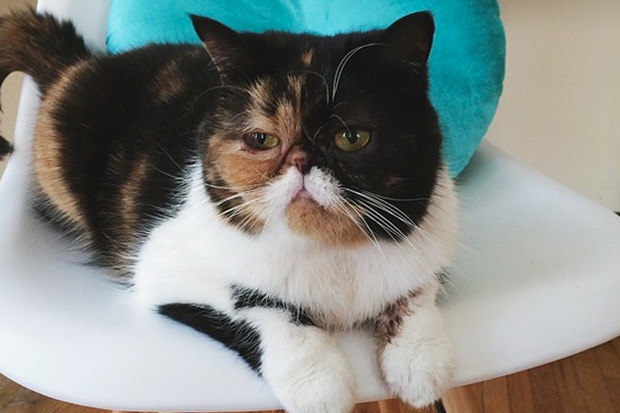 An adorable female cat with a moustache 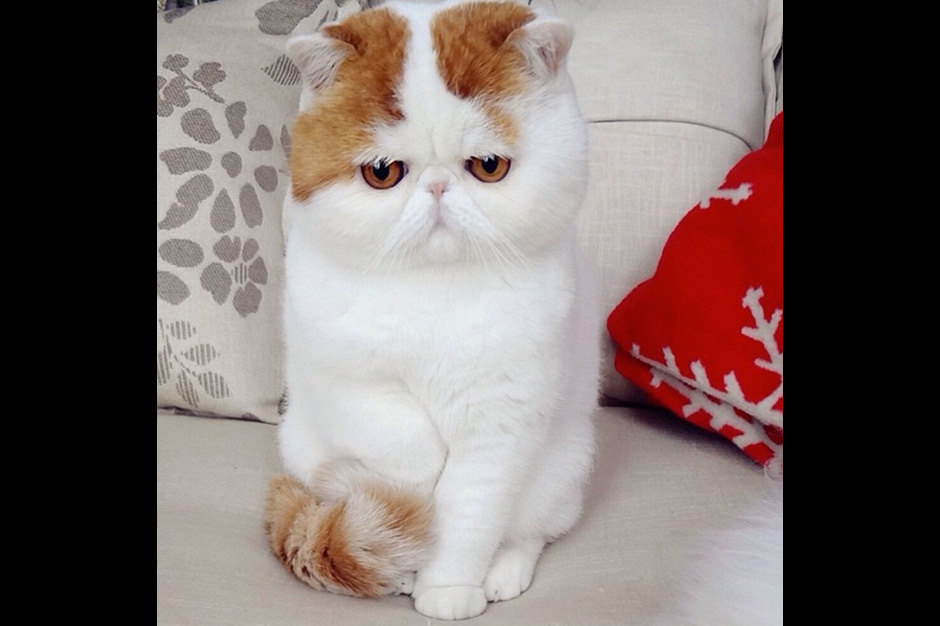 A ridiculously cute cat living in Asia, who's popular on Instagram 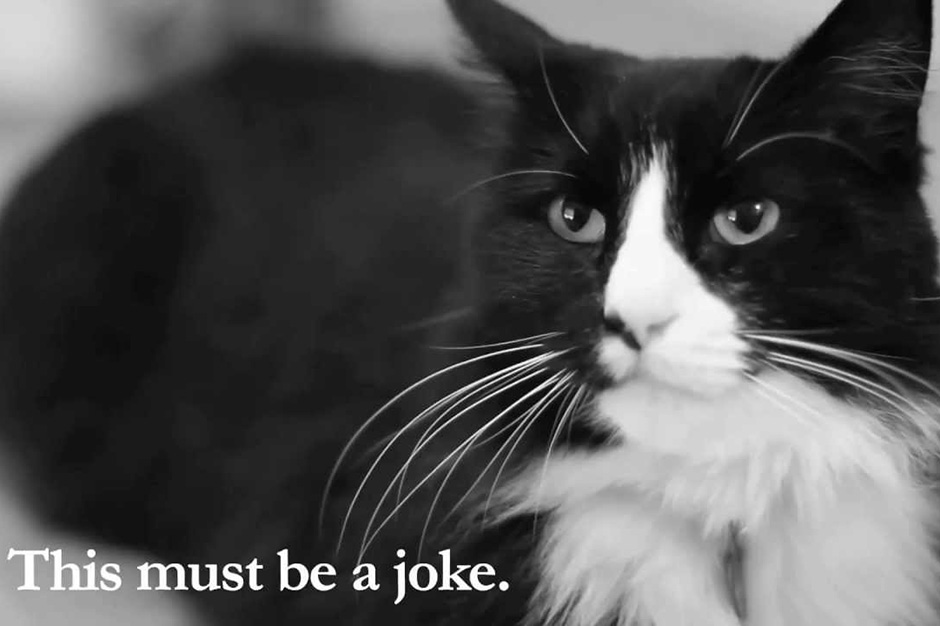 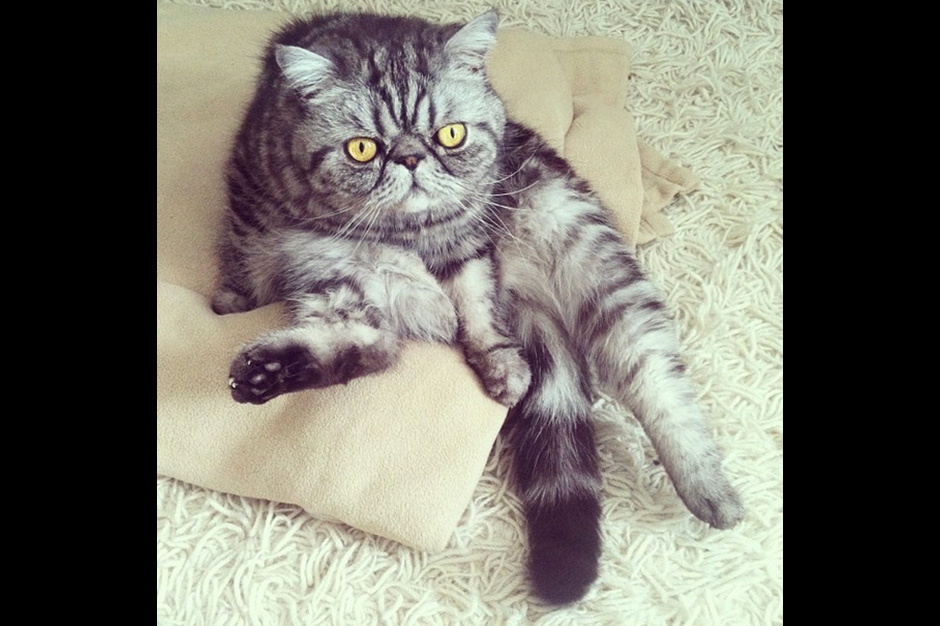 18. Sam the cat with eyebrows 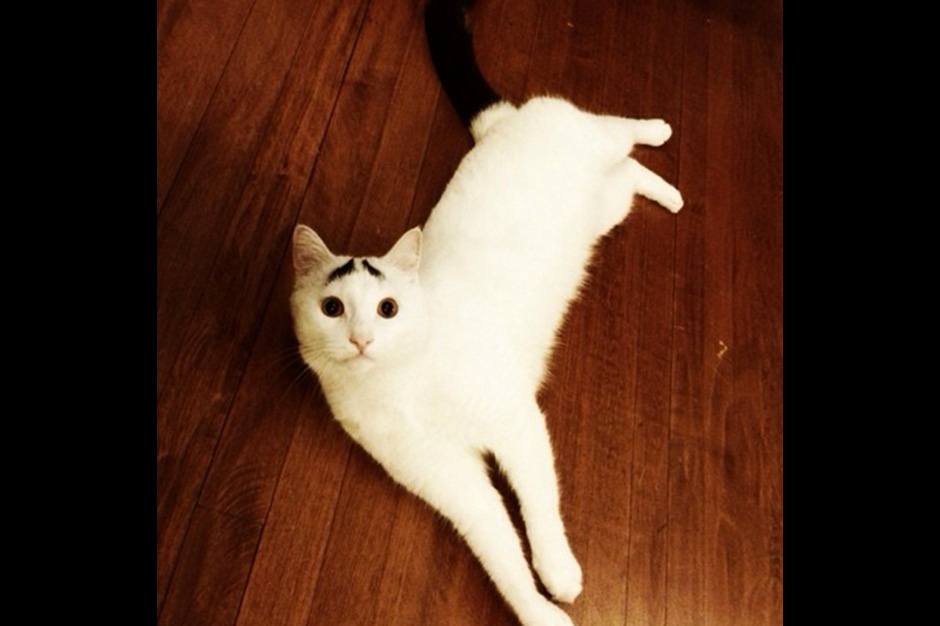 Just look at that picture. 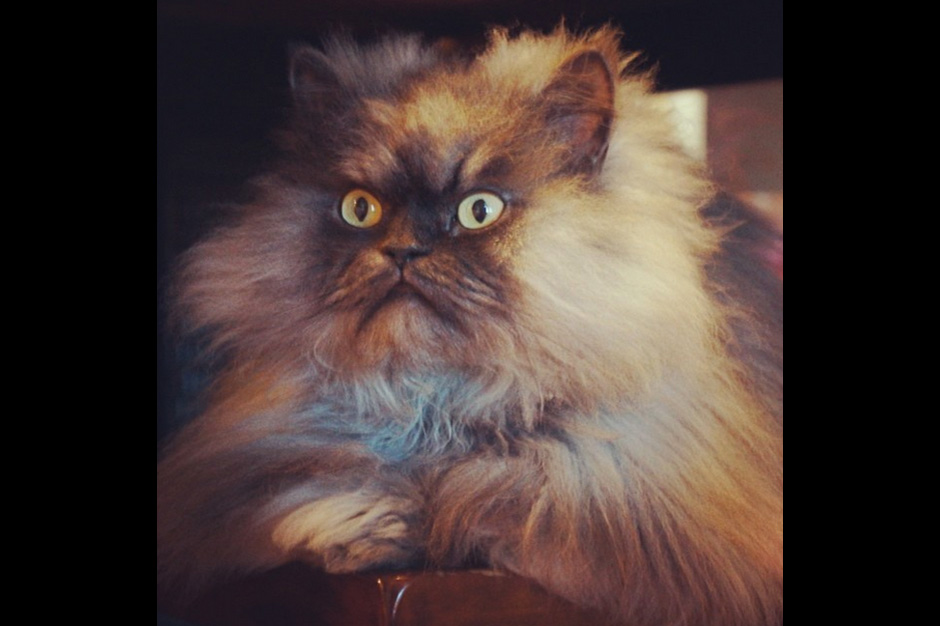 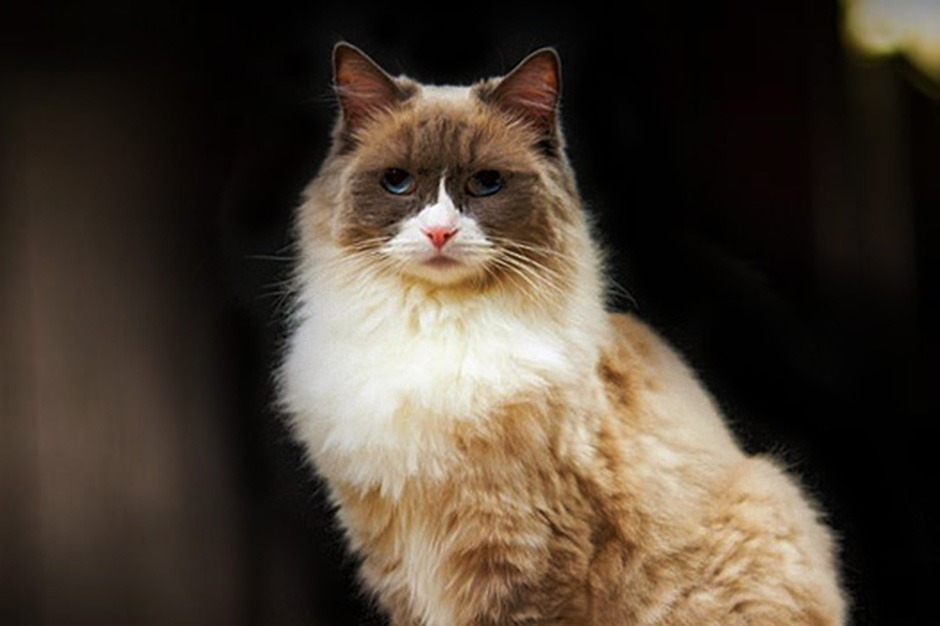 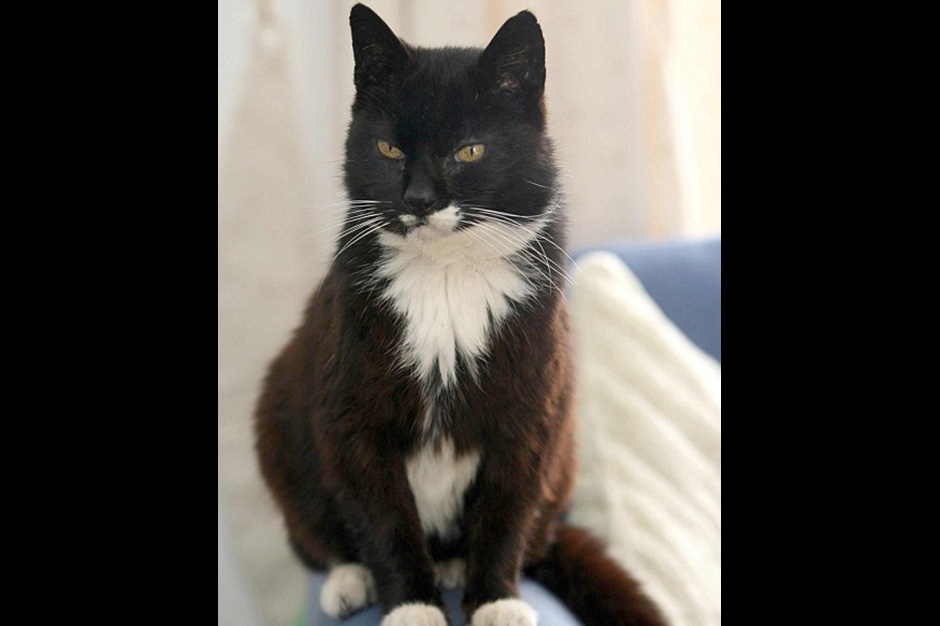 The oldest cat ever reported to the Guinness Book of World Records, who lived to be 38 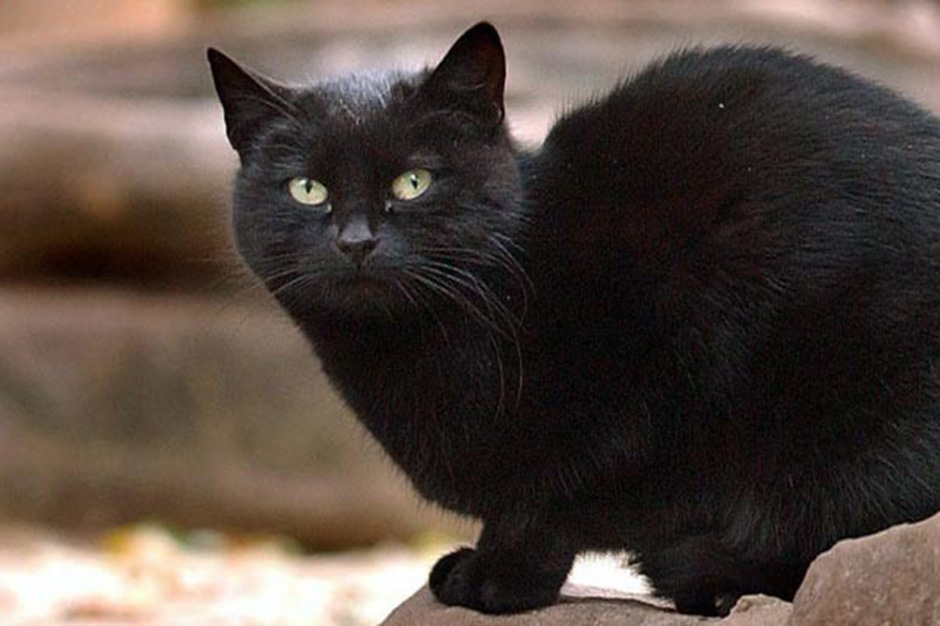 A British animal whose owner legendarily left him 15 million pounds 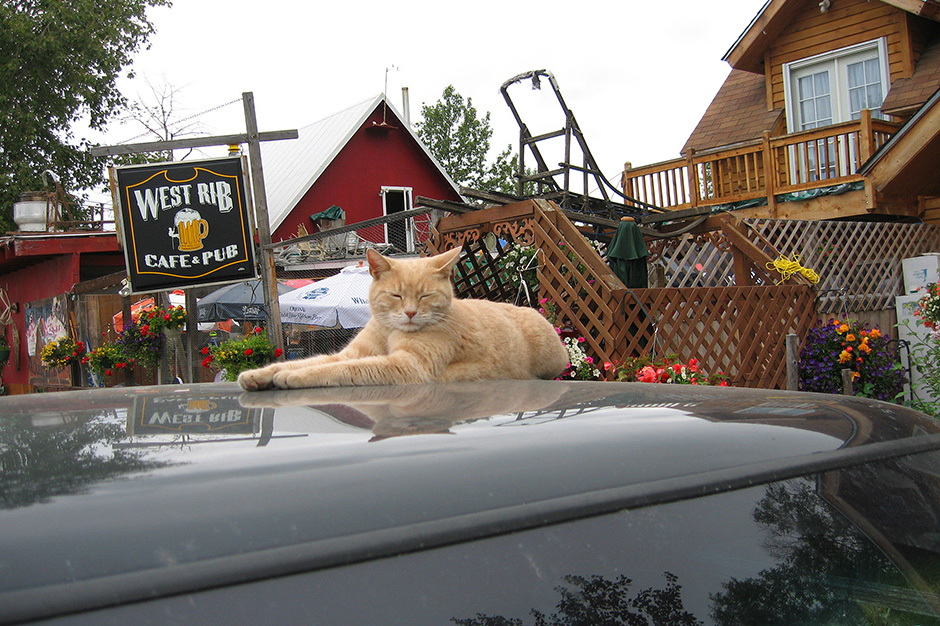 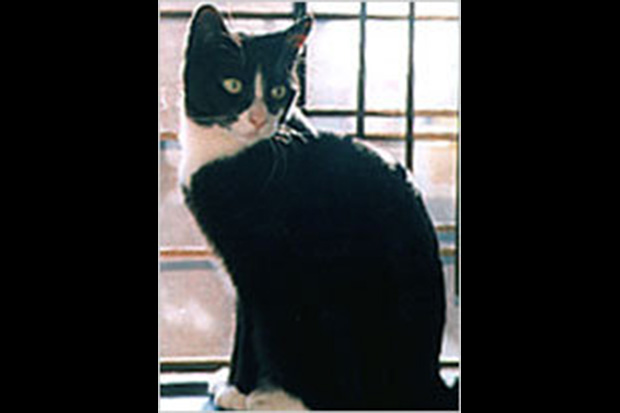 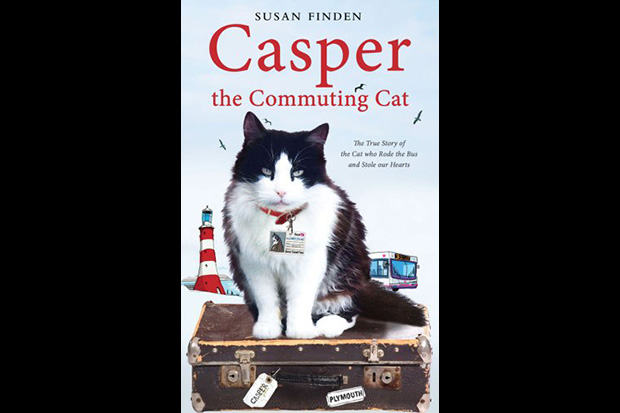