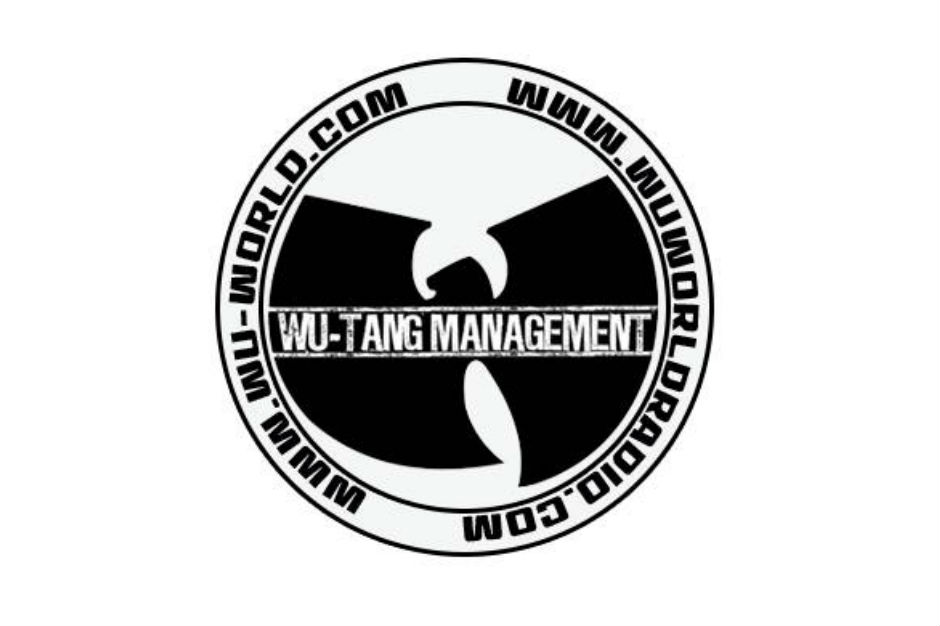 While Wu-Tang Clan line up million-dollar bids for their one-off, Cher-featuring art album, it appears that the legendary rap group need some help in the social media department and they’re not willing to break the bank to get it. According to a post on Craigslist, home to some of the sketchiest job listings online, “Wu-Tang Management is currently looking for people that are versed in social media networking and also up on the newest social networking trends.” They also want people who can attend Wu-related events and document them for Facebook, Twitter, Instagram, and the like.

The position is apparently based out of New Jersey, and if that doesn’t turn prospective interns off, this might: The compensation is listed as “no pay.” There’s not even any mention of potential college credit or freebies, so you’ll just have to hope that working with Wu is really fun and interesting. Considering that, up until recently, irreplaceable member Raekwon was on strike from the group due to financial and artistic differences, we’d proceed with caution.

Speaking of free Wu-related stuff, diehard fans can downoad a new iOS app called Hi-Art that features, of course, Ghostface Killah emojis. Who needs words when you can communicate with images like this: 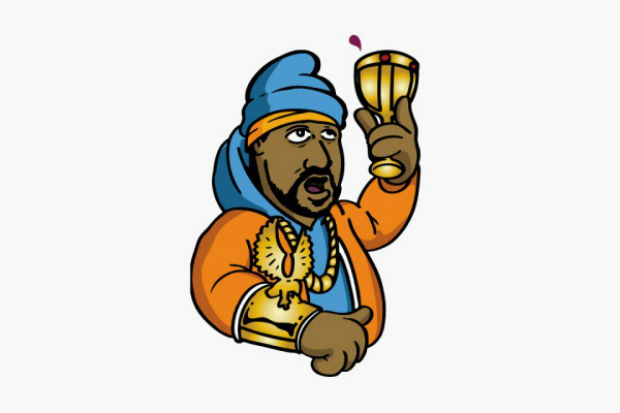