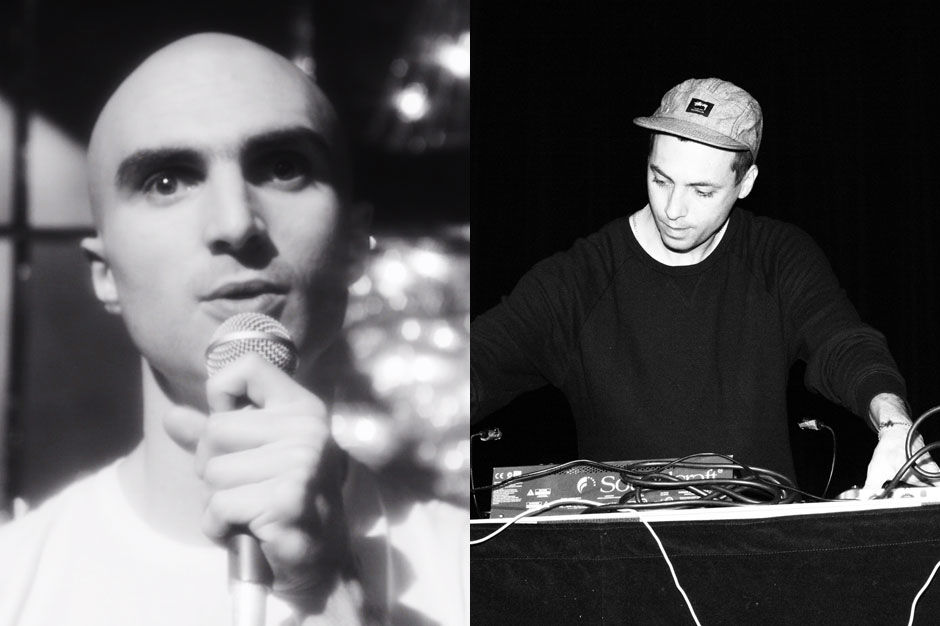 Aside from a few performances, Canadian ambient composer Tim Hecker has mostly laid low since the release of his Essential 2013 album Virgins. But now he’s reemerged with a remix of “Savage,” song by his fellow Montrealers (and SPIN profile subjects) in Majical Cloudz.

Though the Majical Cloudz version relies on melodramatic piano runs and singer Devon Welsh’s booming vocals, Hecker uses the occasion to spin one of his familiar gauzy soundscapes. Welsh’s vocal is reduced to a near whisper in the wake of needling synth lines and reverb-coated samples of the original track. Welsh enlisted Hecker because he wanted a noise musician to tackle the remix. “I liked it because it’s not done in a dance music style,” Welsh tells Billboard. “There’s no element of remixing it in the way that that word has traditionally been used.”

Majical Cloudz is set to head out on a few tour dates with Lorde, who recently called the duo “an intensely emotional and raw treat.” Stream Hecker’s remix of “Savage” at Billboard.