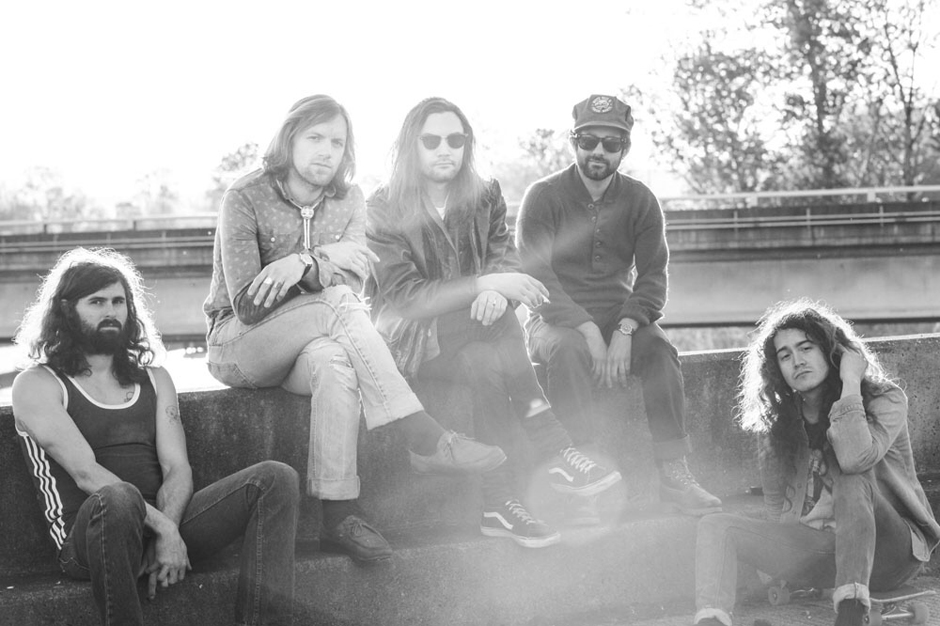 The Pharmacy subdue their habitual high-energy on “Anna Bella,” a stoner-friendly slice of the garage-pop vets’ forthcoming fifth album, Spells. With its mix of psych-tinged guitar purrs and laid-back vocals, the freshly dropped track marks a noticeable shift from the Washington outfit’s earlier, thrashier recordings. And despite Spells’ slapdash origins (the record was written in a cabin and recorded in the basement of a used car museum), the LP promises to deliver a new depth and maturity from the Pharmacy. Preview that growth below, by streaming “Anna Bella.” To pre-order Spells, which is out August 12, head over to Old Flame Records.