"Your f-cking mothers should be ashamed of themselves, you pieces of sh-t." 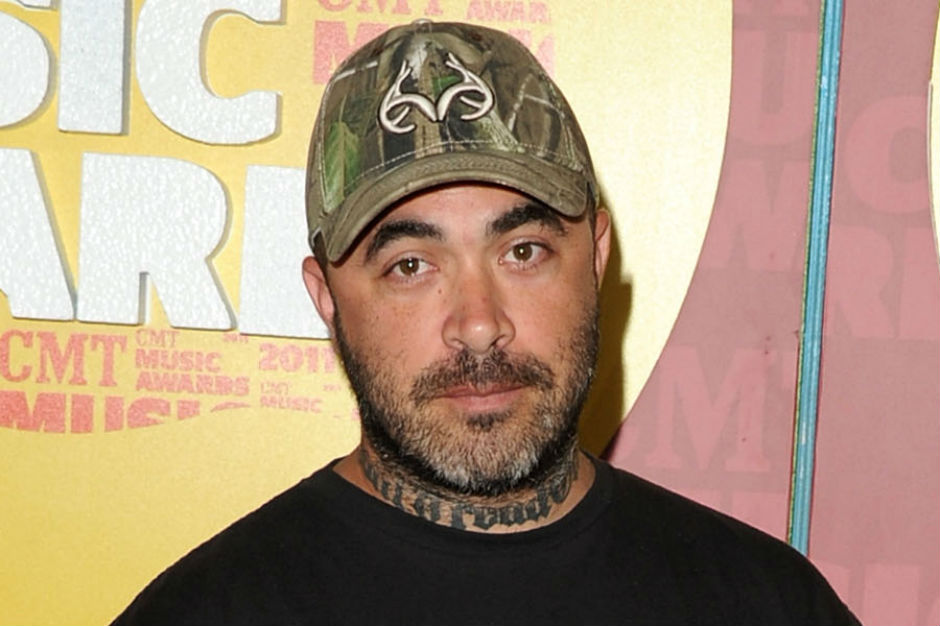 Whether or not you’re a fan of Staind’s Aaron Lewis, you have to give the man some respect. On Saturday, May 31, the hard rock outfit’s leader blasted a bunch of male fans for allegedly innapropriately touching a teen girl who was crowd-surfing during the band’s performance at Kansas City’s Rockfest, via Blabbermouth.

“Listen up you fucking assholes, that fucking girl over right there is like 15 fucking years old and you fucking pieces of shit are molesting her while she’s on the fucking crowd,” he yelled as the band stopped playing “Something to Remind You.” He went on: “Your fucking mothers should be ashamed of themselves, you pieces of shit.”

In the video below, you can see at least two crowd-surfers, but it’s unclear which one Lewis pointed out. “You should all be fucking beaten down by everyone around you for being fucking pieces of shit. If I fucking see that shit again, I swear to God, I will point you out in the crowd and have everyone around you beat your fucking ass.”

After the rant, the band resumed the song and Lewis said, “Now, girls, feel free to crowd-surf safely.”