Soundgarden commemorated the 20th anniversary of their masterwork, 1994's Superunknown, by playing the much-beloved album in full for Citi cardmembers at New York City's Webster Hall on June 2. The victory-lap gig included, of course, performances of such classics as "Spoonman," "Black Hole Sun," and "Fell on Black Days," and came on the eve of the iconic record's Super Deluxe Edition reissue, which features a slew of B-sides, demos, and rehearsal tracks, and is out now. SPIN witnessed the celebratory show firsthand, and snapped some photos — click through them above and enjoy. 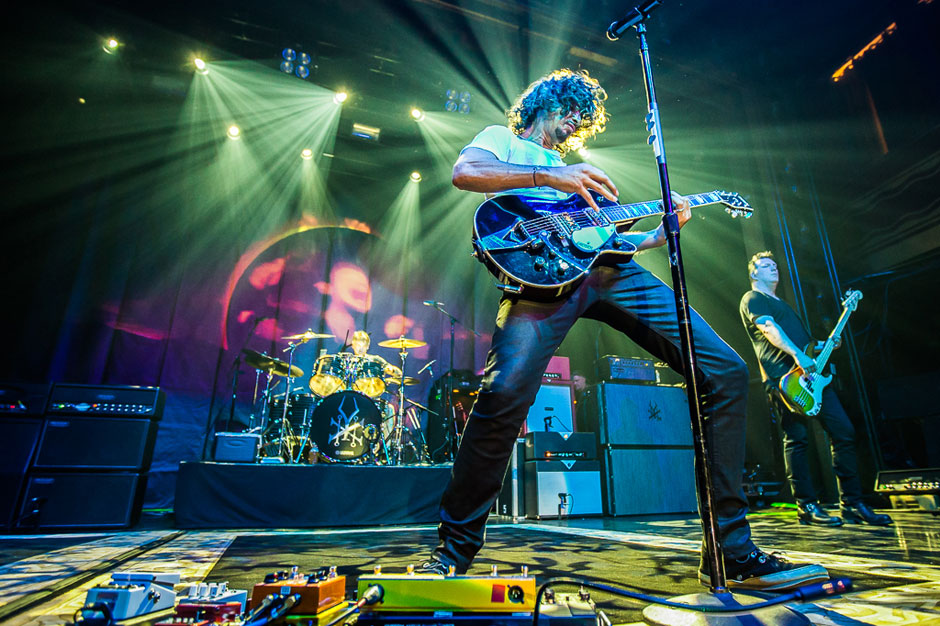 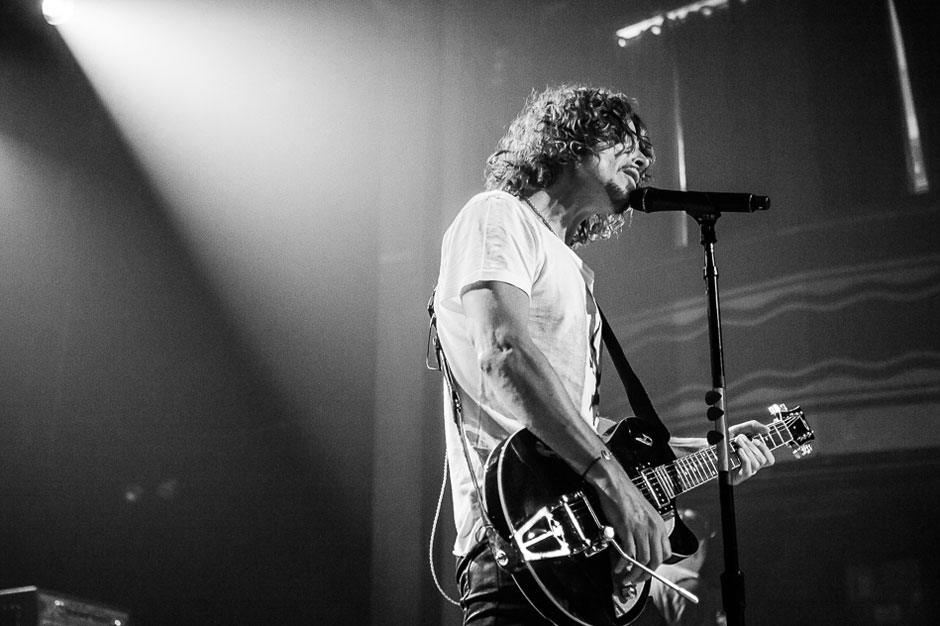 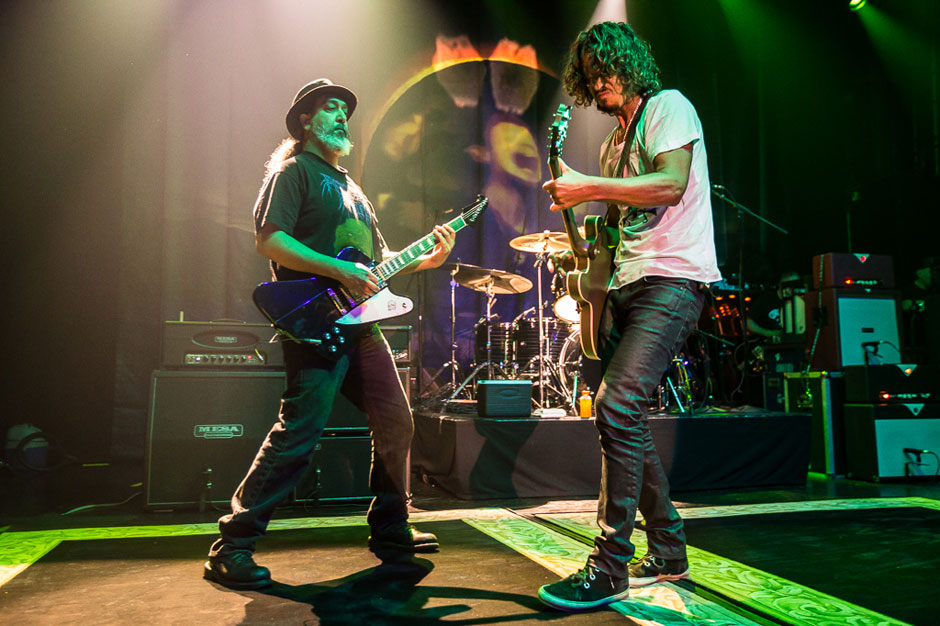 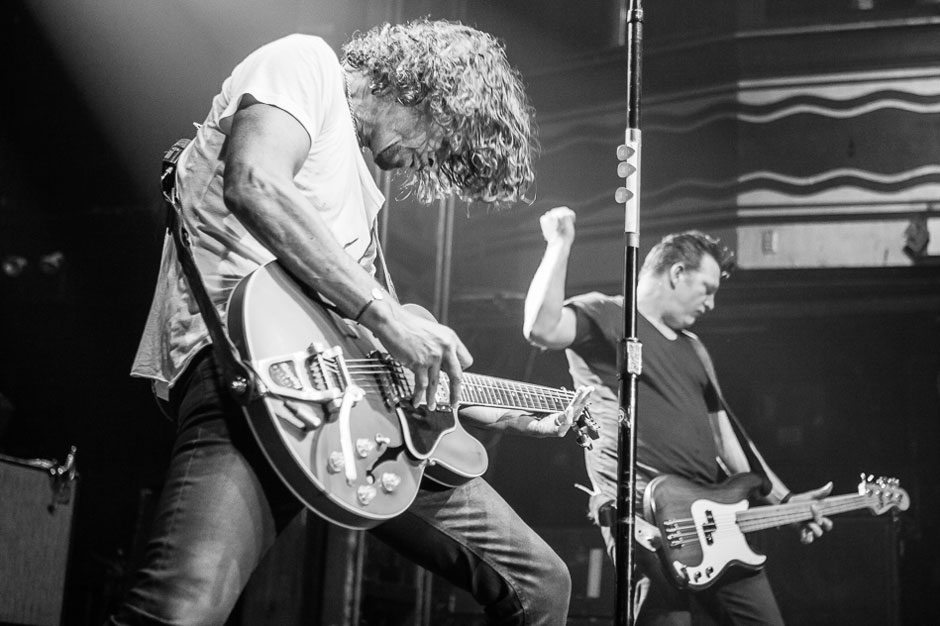 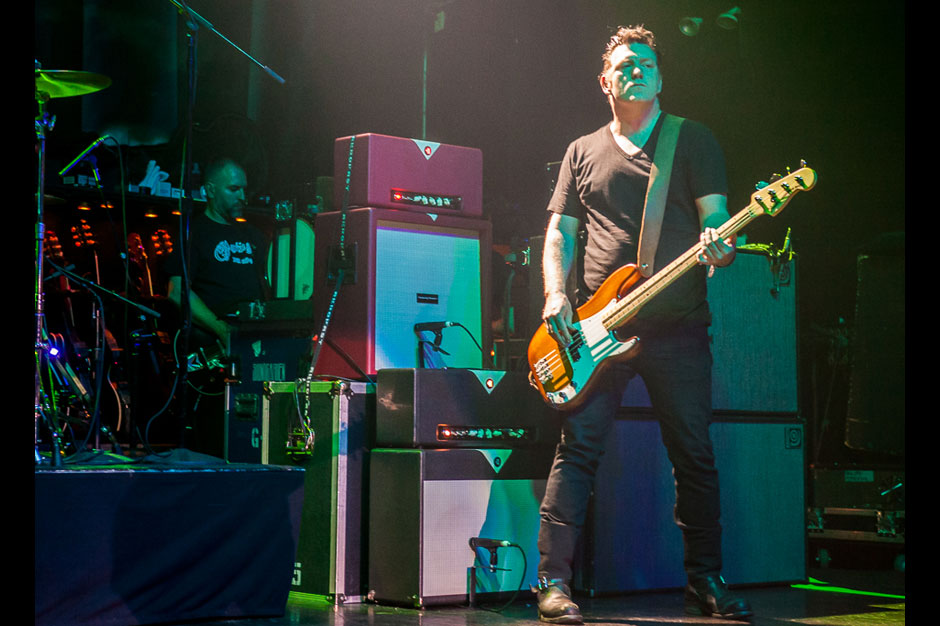 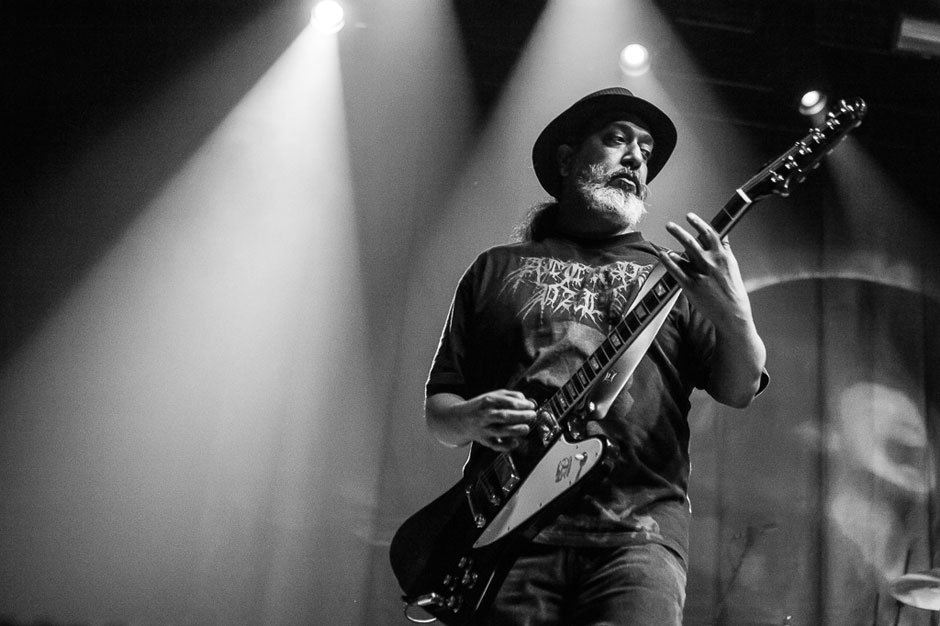 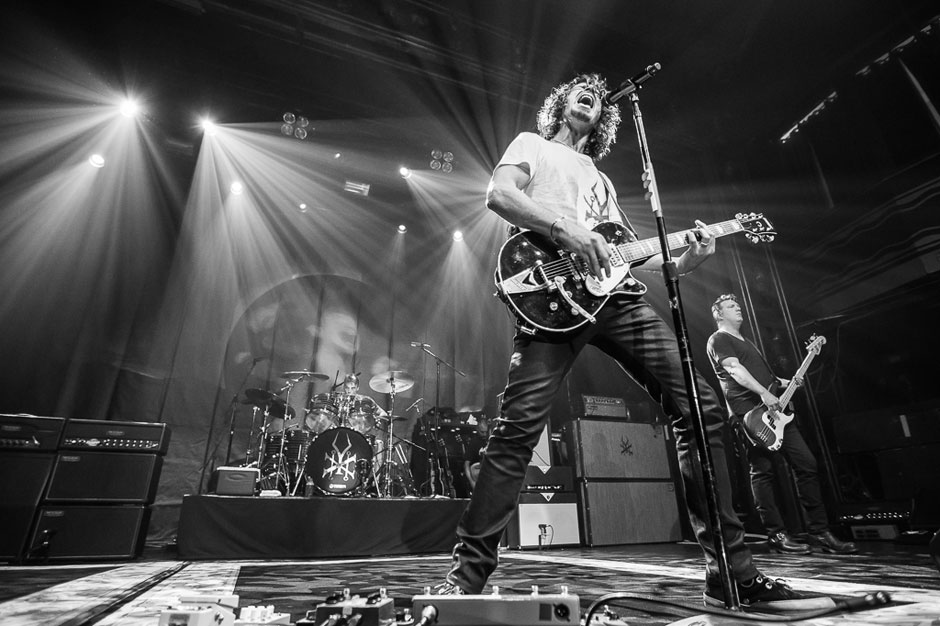 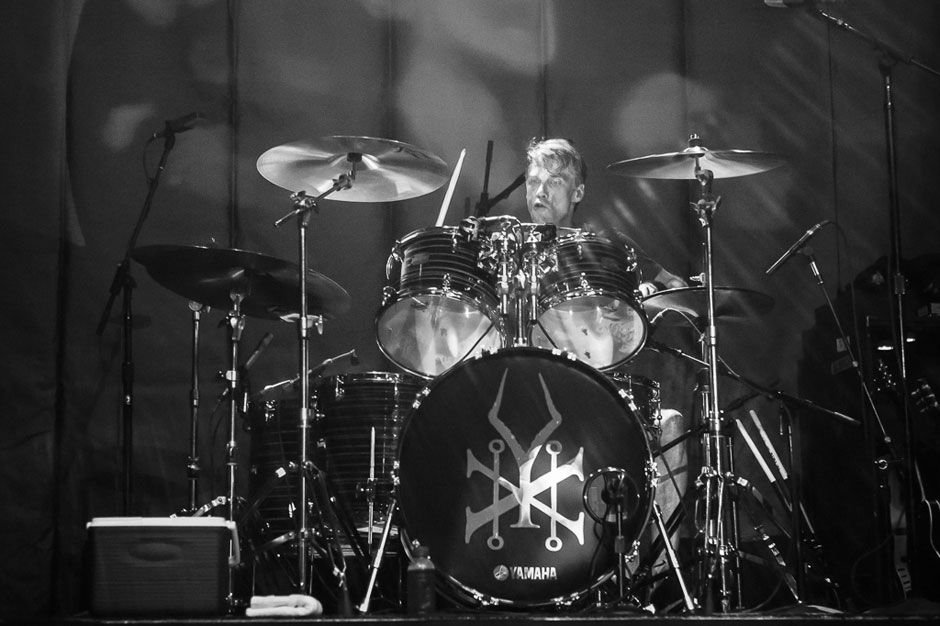 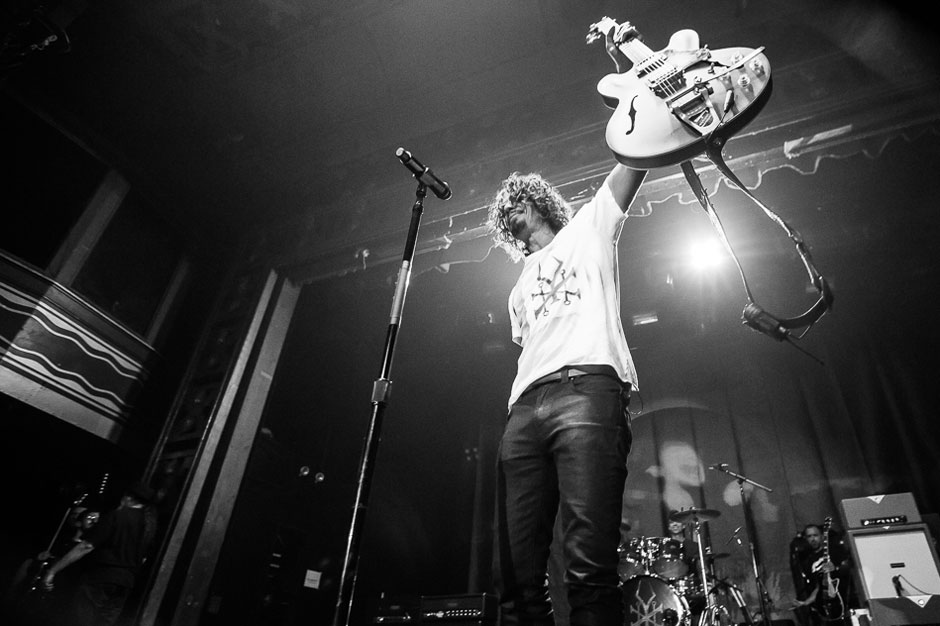