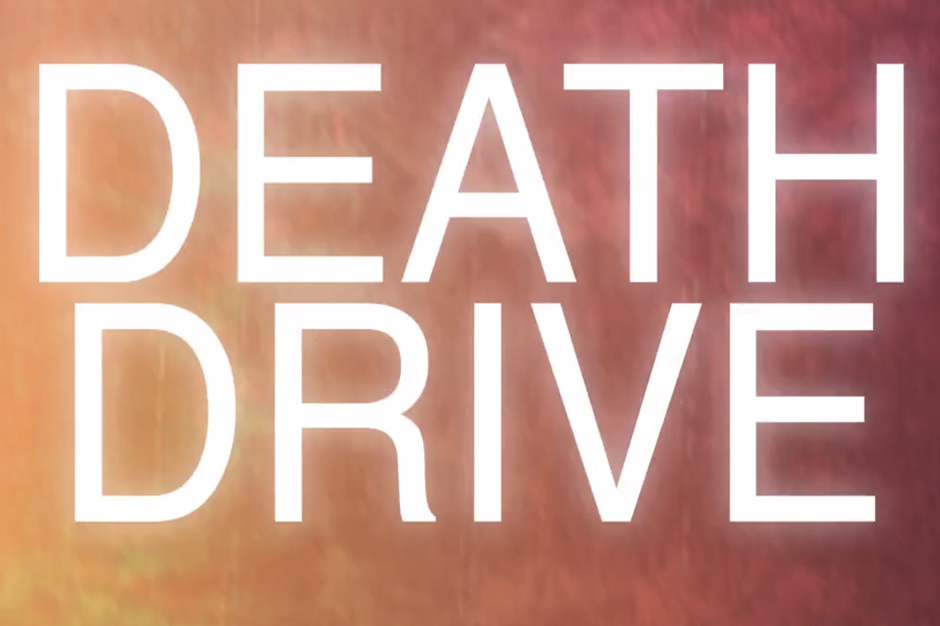 Earlier this year, we introduced you to the unlikely paring that is indie-rap lion Sole and producer DJ Pain 1. The former is a consummate outsider — the expatriated founder of the Anticon collective who moved from Oakland to Denver and found a new home (at the time) with the Occupy movement therein.  Meanwhile, the Madison-based Pain is a platinum-certified beatsmith who’s authored tracks for everyone from 50 Cent and Juicy J to Public Enemy and Kool G Rap. (He’s an educator in his city, too.)

Different though their circumstances may be, they forge a strong partnership that finds Sole at his most clear-headed and sharp-tongued, spitting agit-prop anarchist heat over trapped percussion, chopped soul snippets, and classic turntable scratch. They’ve made an entire album of the stuff called Death Drive, and — lucky you — it’s now streaming below. Anticon co-founder Pedestrian makes a rare appearance for “The Janitor’s Son,” Sean Bonnette from Andrew Jackson Jihad sings on “Old Gods Ain’t Dead,” and Decomposure reprises his “Coal” role on “War.” Various foils include, but are not limited to: the Christian Right, self-satisfied liberals, the United States Mint, and Sigmund Freud.