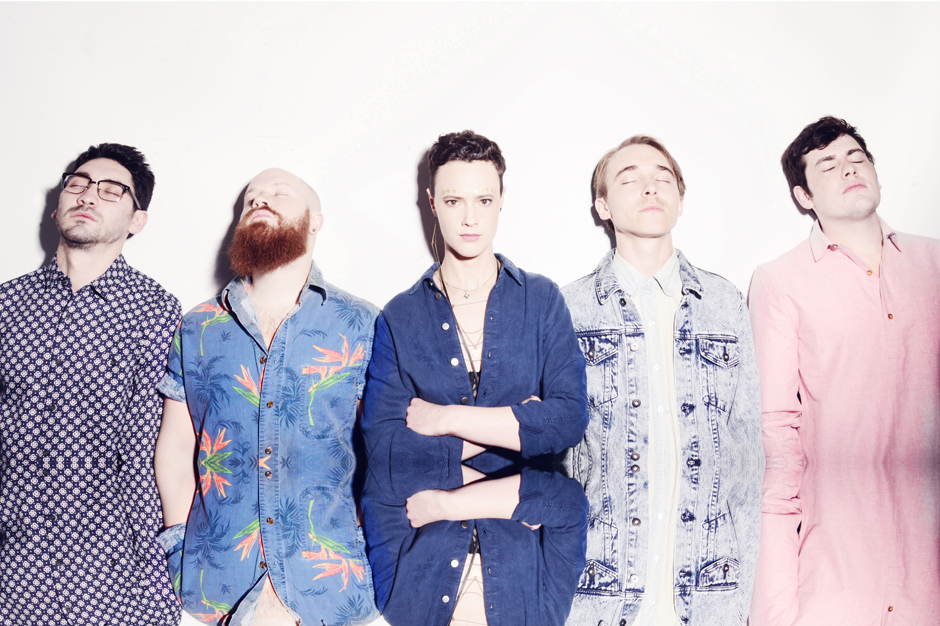 Rubblebucket could have remained trapped among the morass of Brooklyn dance-rock acts, but the five-piece has won notoriety by coalescing bright hooks with a complete disregard for genre convention. On such efforts as 2013’s Save Charlie EP, the band seamlessly incorporates funky horns, catchy synth loops, and tUnE-yArDs-esque percussion to craft their own brand of forward-thinking pop. On August 26, Rubblebucket will add a third full-length to their catalog: Survival Sounds, the group’s first LP for Communion Records, the label founded in part by Mumford & Sons’ Ben Lovett.