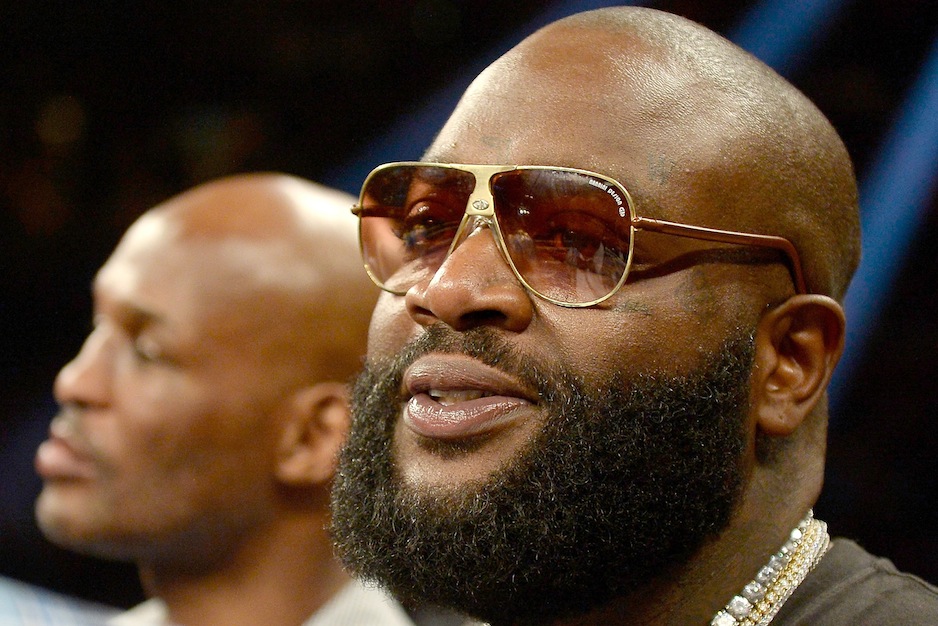 Following his Friday night performance at Greensboro, North Carolina’s SuperJam concert, Rick Ross was arrested on an outstanding warrant. As the Associated Press reports, the Greensboro Police Department issued an order for his arrest after he failed to show up in court on a previous charge for misdemeanor marijuana possession.

According to the Greensboro News & Record, the Mastermind was taken to a magistrate’s office as soon as he was done performing, but he was eventually released after posting a $1,000 bond.

Looking at the tweet below, it seems that Ross’ Friday night didn’t go off as planned, but he’s yet to offer any official comment on the matter. The Associated Press’ requests for comment from Universal Music Group were not answered.

Greensboro,NC 102 Jams Summerjam wuz some Boss Sh!t!Time to bring out the @belairerose and @Ciroc