Yet it only took six years for their greatest hits album, 'Ramone Mania' 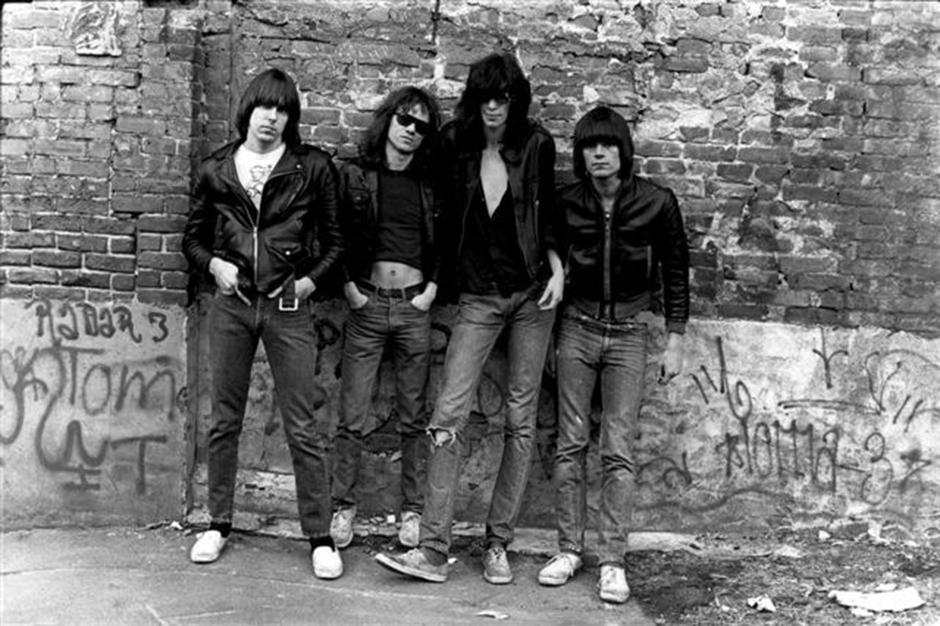 It only took six years for the Ramones’ greatest hits album, 1988’s Ramones Mania, to be certified gold by the Recording Industry Association of America. By contrast, it’s taken almost four decades for the punk pioneers’ self-titled debut to receive the same distinction, AV Club reports. As of April 30, 1976’s Ramones has finally moved 500,000 copies, according to the RIAA. (Incidentally, that’s about the same amount the organization’s CEO allegedly received in bonus bucks while the RIAA’s revenue hit a record low, which, you know, isn’t very punk.)

“The Ramones have one gold record to their name,” KISS’ Gene Simmons once told Consequence of Sound. “But they meant nothing. They never succeeded, failed, in fact.”

Though Ramones was commercially unsuccessful at the time of its release — peaking at No. 111 on the Billboard 200 charts — its legacy doesn’t line up with the opinions of that notoriously cantankerous metal man. The album topped SPIN’s list of 50 Essential Punk Records, was inducted into the Library of Congress (along with Pink Floyd’s Dark Side of the Moon and Janis Joplin’s Cheap Thrills), and has been universally acknowledged as one of the primary influencers of the punk-rock movement.

As late Ramones logo designer Arturo Vega put it in the Jim Bessman biography, Ramones: An American Band, “I saw them as the ultimate American band. To me, they reflected the American character, in general — an almost childish, innocent aggression.”