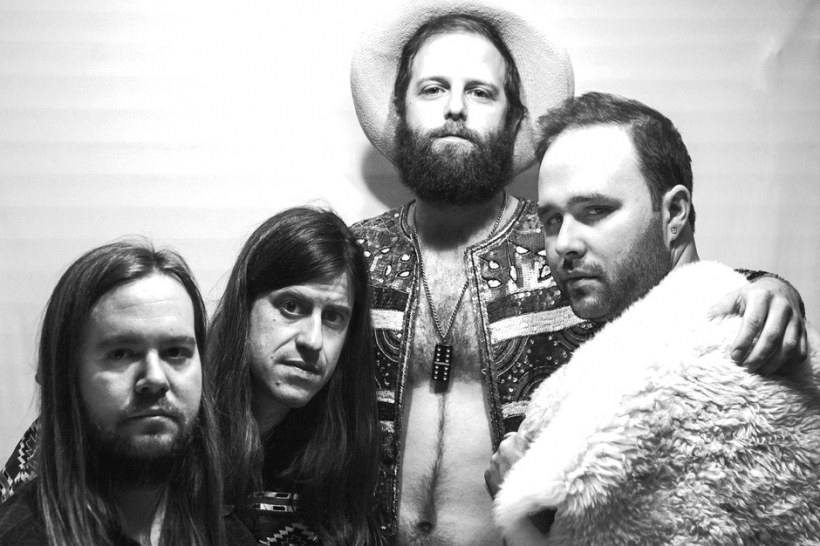 Pure X used to call themselves Pure Ecstasy. Eddie Rabbitt’s first country No. 1 hit as a songwriter was “Pure Love,” a 1974 single for Ronnie Milsap. The Austin, Texas band, which recently released the gleaming, love-blissed new album Angel, have now covered two songs by Rabbitt, a Brooklyn native who died in 1998 at age 56 (even if you don’t know the name, it’s a good bet you know the man’s 1982 Crystal Gayle duet, “You and I”). “His songs influenced us a lot during the writing and recording of Angel,” the band says in a statement. In fact, Pure X’s gentle, unhurried covers manage to psychedelicize the mellow-twang Midas originals without changing them all that much. Below, hear “Sweet Janine,” a 1975 reverie that like “Pure Love” was written for Rabbitt’s wife, and Nudie suit-era Nashville baby-maker “I Don’t Wanna Make Love (With Anybody But You),” which appeared on both 1976’s Rocky Mountain Music and, in a new recording, on 1979’s Loveline. Turn your lamplight low.