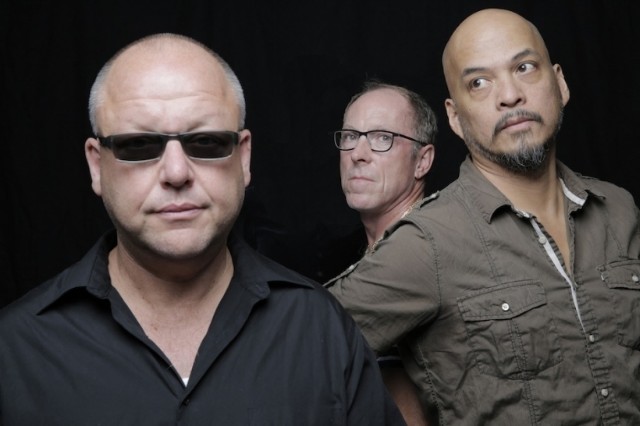 Kim Deal rejoining the Pixies wouldn’t be out of the question, at least as far as the remaining band members are concerned. It has been almost a year since the pioneering alternative-rock band announced the departure of their founding bassist and singer, who was then on tour with her other iconic group, the Breeders. In a new interview with NME, Pixies guitarist Joe Santiago and drummer David Lovering said the ball is in Deal’s court.

“When Kim left, we wished her well, and we also said she’s welcome back any time,” Lovering explained. “I have no idea if she will or not. I guess if she did right now, it would be a little tough situation to be in, because we’re so happy with Paz [Lenchantin, the current touring bassist]. But it’s open, the door’s here, we have a lot of goodwill.”

The Pixies recently released their first album in 23 years, Indie Cindy. Lovering acknowledged in January that Deal is irreplaceable. A month earlier, the band added bass master Lenchantin, formerly of A Perfect Circle and Billy Corgan’s Zwan project, to fill in for Deal on tour. She took over for the Muffs’ Kim Shattuck, who revealed her departure only four months after succeeding Deal on bass.

Deal’s return probably isn’t imminent, to say the least. Lovering and Santiago, speaking to NME, had nothing but praise for Lenchantin (“She’s a great bass player, she sings well, the audience loves her,” Lovering said). And the Breeders are working on their first new music in five years. Watch Deal’s video for solo single “The Root” below.