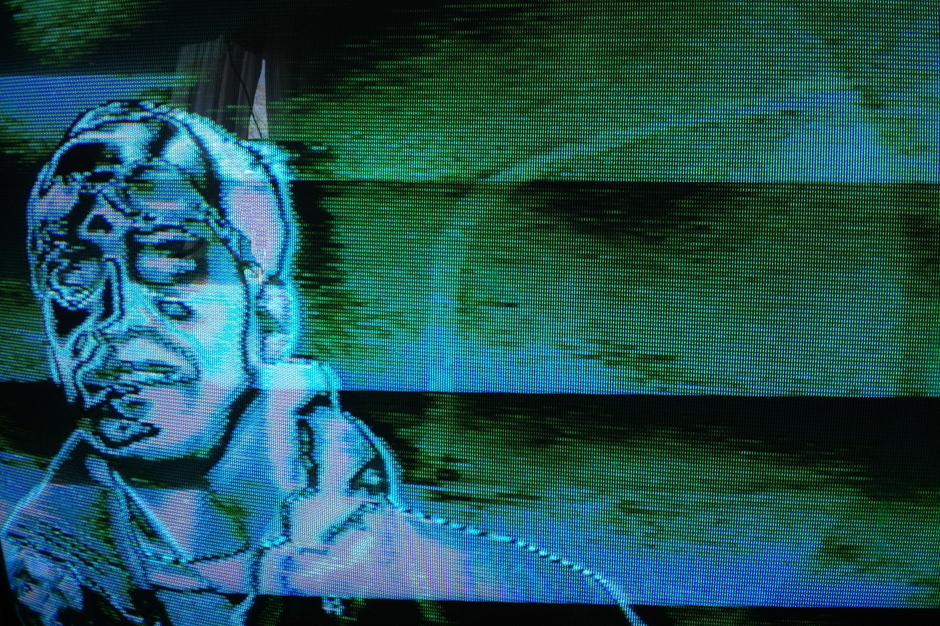 Oscillator Bug’s strange sound exists at the previously unforeseen axis of Dan Deacon’s maximal brainiac pop and Gary Numan’s arty synthetic dream — at least, that’d be a fair enough description of the song you’ll hear below, “Feel Riff.” Other parts of the Chicago musician’s September 9 album, Bursts of the Million, may well invoke Devo, Suicide, Of Montreal, and even (in that analog synthesizer goop) Black Moth Super Rainbow. The man born Zaid Maxwell has done time in a handful of bands (Shapers with Hood Internet’s Steve Reidell, for one) but one could argue all that’s been in service of honing his approach to so much creepy/gleeful lo-fi weirding. Take a listen here, and spend some time staring at the cover of Bursts of the Million, arriving via Dymaxion Groove, while you’re at it. 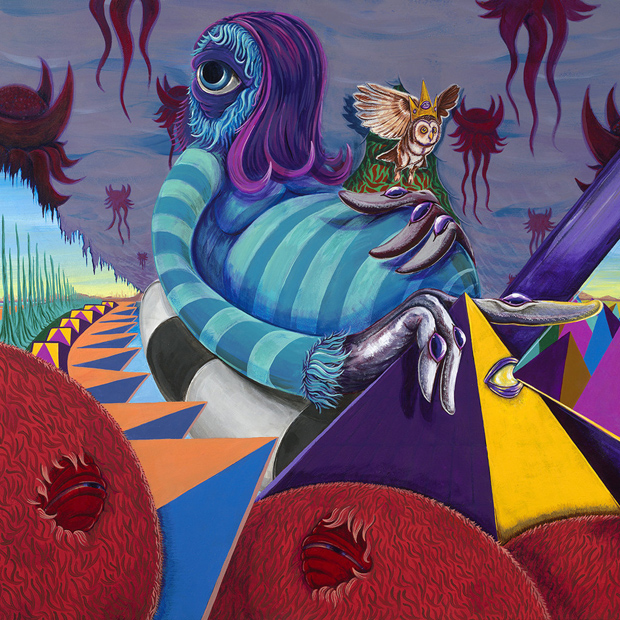