Atlantic City postponement follows Atlanta cancellation, both due to virus 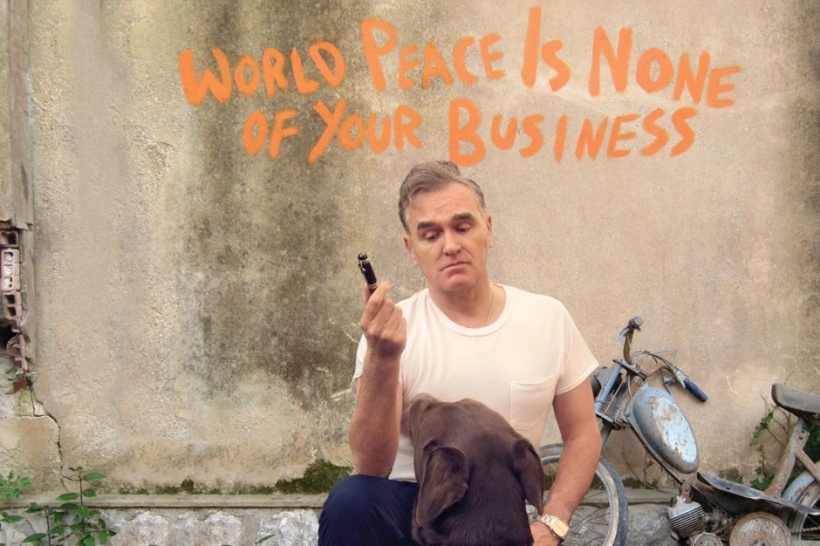 The extent of Morrissey’s touring woes has gone beyond the capacity of his song lyrics to describe. In other words, stop us if you think you’ve heard this reference to the Smiths’ “Stop Me If You’ve Heard This One Before,” erm, before. The totemic U.K. singer’s 2014 U.S. tour, which kicked off with nary a scheduling glitch last month (unless you ask Scottish noise-pop catharsis-generators PAWS), has run into some predictable calendar changes.

Earlier this week, Moz canceled a show in Atlanta, his fourth missed date in that city in the past 18 months. On Facebook, the former Smiths singer’s camp cited a virus. Now, Morrissey has announced that the virus has forced a postponement of the June 6 show at Revel Casino Hotel in Atlantic City, N.J., which will be rescheduled for June 22. Never fear, New Englanders: “The tour will resume as originally scheduled, without question, at the Boston Opera House on Saturday, June 7,” per the post. Here’s to a full and speedy recovery, Mr. M — viruses suck.

Morrissey’s first solo album since 2009, World Peace Is None of Your Business, is due out July 15 from from Harvest Records. Hear “Earth Is the Loneliest Place” or watch the Pamela Anderson-assisted spoken-word video, plus check out clips for “Istanbul,” “The Bullfighter Dies,” and, indeed, “World Peace Is None of Your Business.” Let’s hope that Moz doesn’t disown his official Facebook account the way he did his shortly reborn Twitter handle.