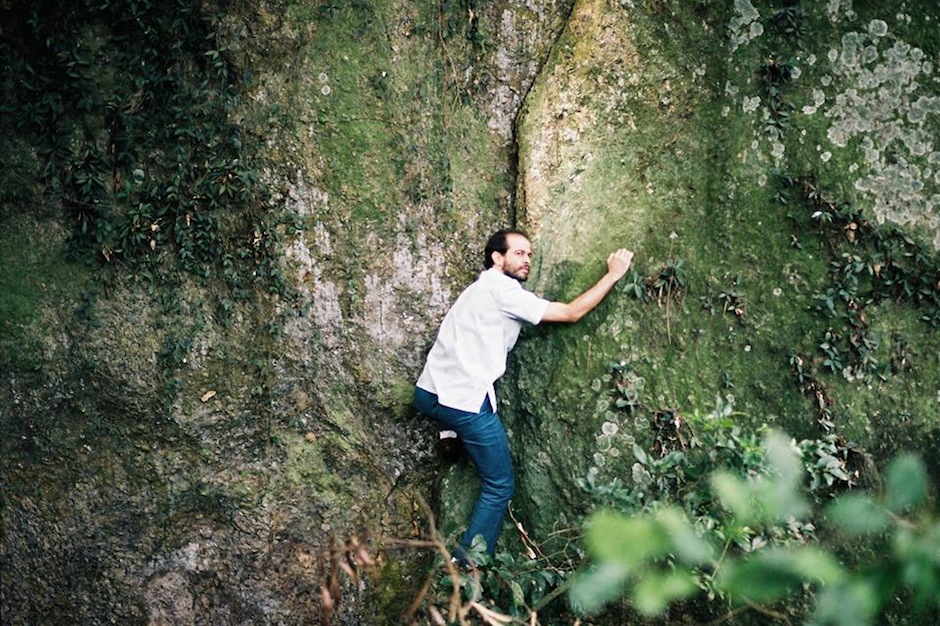 Moreno Veloso is back with a good thing. That, anyway, is the literal translation of the title to the Brazilian singer, songwriter, and producer’s upcoming Coisa Boa, his first album in 13 years.

Due out on September 9 via Luaka Bop, the set follows Veloso’s production work on the last three albums from his father, Tropicália giant Caetano Veloso (including 2013’s Abraçaço), along with a forthcoming record by Gilberto Gil. Since 2001’s Music Typewriter, the younger Veloso has also released the rest of the +2 album trilogy with friends Domenico Lancellotti and Alexandre Kassin (those are Domenico+2’s 2003 Sincerely Hot and Kassin+2’s 2007 Futurismo).

The new album’s “Em Todo Lugar,” which is Portuguese for “everywhere,” is limpid, airy, and coolly sophisticated, and you can hear it below. Three songs from the new album feature in Richard Linklater’s new film Boyhood, which debuted at the 2014 Sundance Film Festival. Scroll down to hear “Coisa Boa” and “Verso Simples,” too.

Lancellotti and Kassin help out on the album, which was recorded with about 30 musicians in nine studios around the world. Other guests include guitarists Arto Lindsay and Pedro Sá, bassist Melvin Gibbs, pianist Daniel Jobim, keyboardist Rodrigo Bartolo, and multi-instrumentalist Takako Minekawa.