Mike WiLL Made It Enlists Lil Wayne, Future, Kendrick Lamar for Shadowy ‘Buy the World’ 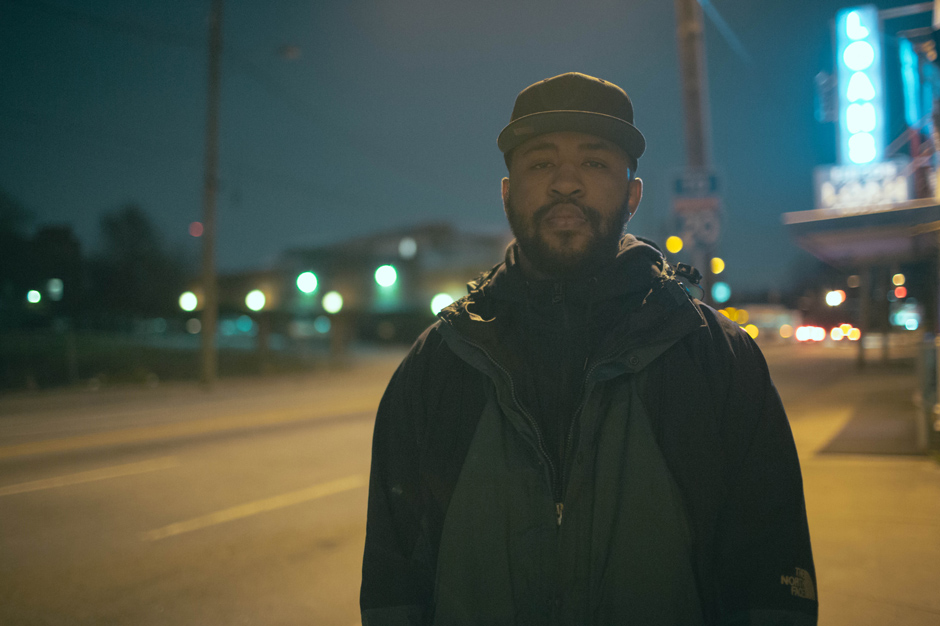 Superproducer Mike WiLL Made It (a.k.a Michael Williams) had a big enough 2013 to be dubbed SPIN’s Artist of the Year, and by the looks of things his 2014 is building toward similar heights. After handling a number of the best tracks on Future’s SPIN Essential LP Honest, he’s finally gearing up for his debut studio album Est. in 1989 Pt. 3. Today, he’s issued that album’s star-studded second single “Buy the World,” which features Lil Wayne, Kendrick Lamar, and the aforementioned SPIN cover star Future.

Built around his typically shadowy bass hits, “Buy the World” finds Williams creating a delirious, technicolor landscape to underpin our favorite auto-tune auteur’s syrupy hook and the nimble verses courtesy Weezy and Kendrick. It’s just about infectious as the album’s long-ago released first single “23,” but considering all of the A-listers amassed on just these two singles, you have to wonder how many favors Mr. Made It can call in for the rest of his album.

There’s no release date yet for Est. in 1989 Pt. 3, which is due on Willams’ own Eardruma label and Interscope. In the meantime, check out “Buy the World” below via Complex.