Despite their multitude of other engagements, Memory Map is, by all accounts, an particularly special project for all four members, partially because of the band’s completely unconventional songwriting process.

“It’s like playing with Legos, but not following the instructions,” Bridavsky tells us. First, Dixon and Morrow jam alone on rhythm and drums, while Tobey and Bridavsky separately come up with guitar structures. Then later (much later), Dixon ad-libs gibberish over these new parts, which Bridavsky records and later edits into vocal melodies that then Dixon uses to write actual lyrics. “It’s really fun to see: ‘Oh we came up with that, and no one ever wrote it — we all wrote little pieces.’ And then it’s cool to hear we have a pop song, and it’s catchy, and you can sing along to it. But really, it’s all a bunch of bullshit.”

It’s a rather terrific bunch of mathy bullshit, in the case of their new full-length, The Sky As Well As Space, out next Tuesday on Indianapolis-based label Joyful Noise. Stream the album for the first time below, and scroll down for Memory Map’s tour dates. 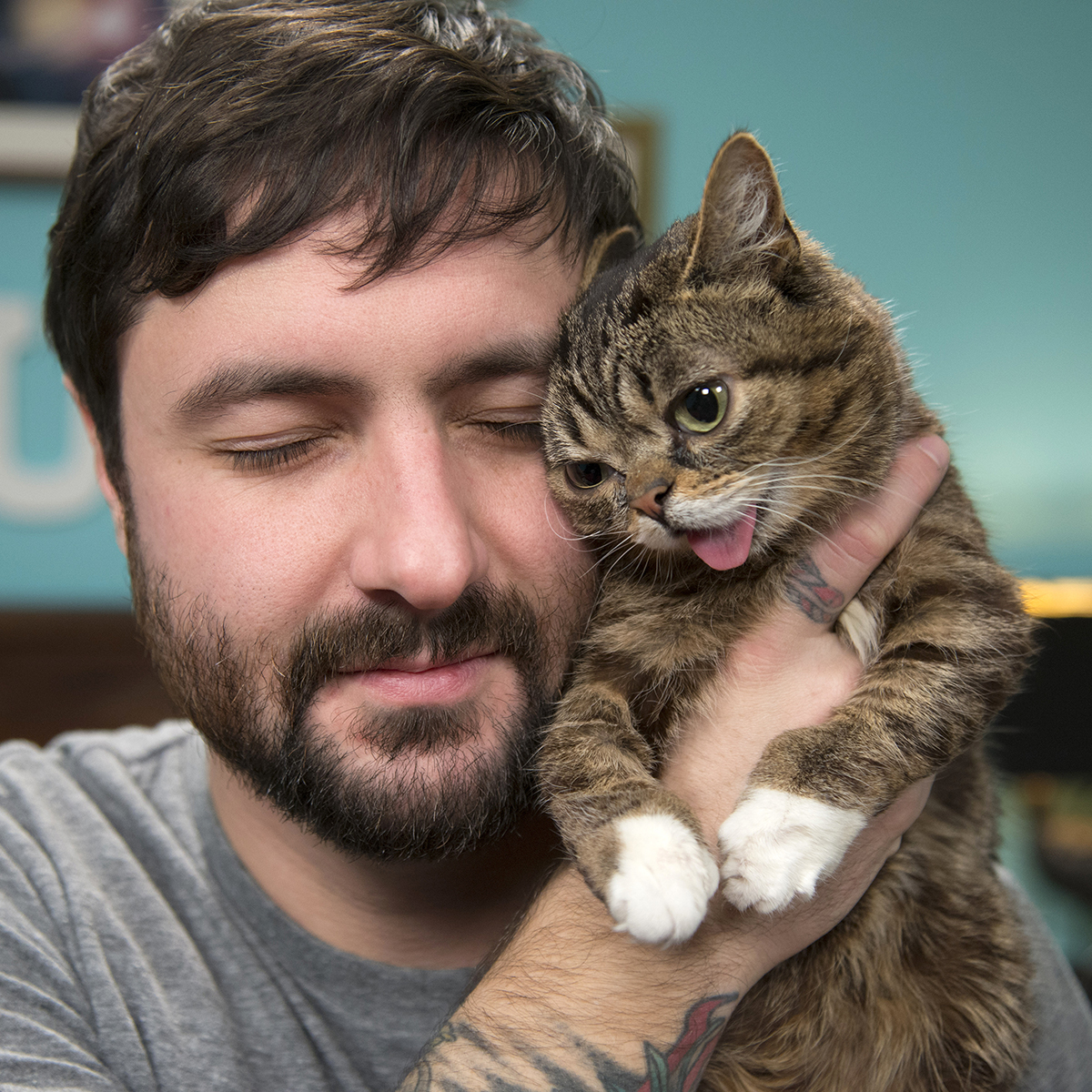