From 'Wooden Aquarium' due September 8 on Fat Cat 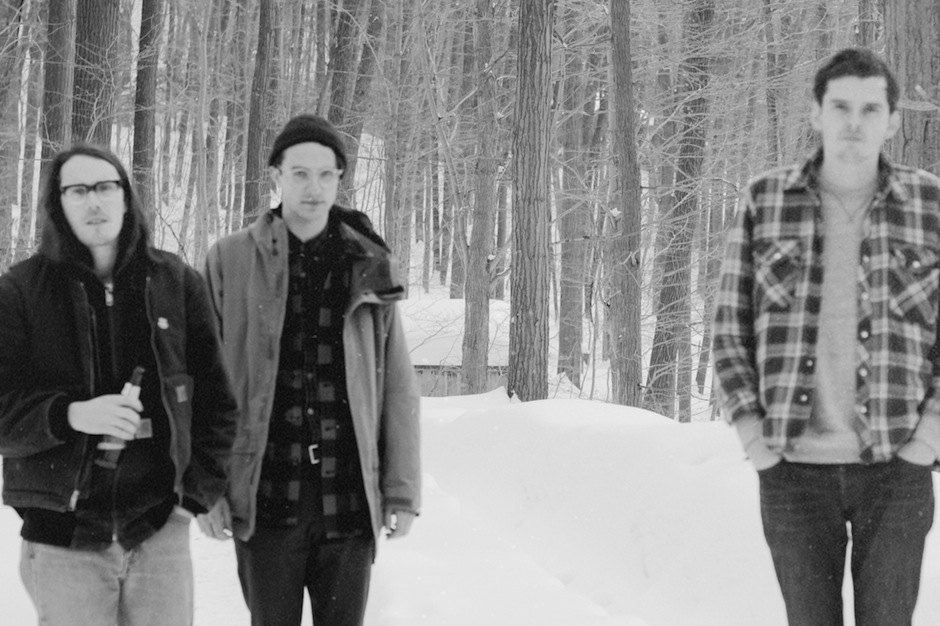 Since 2011, U.K. indie rock trio Mazes has churned out two full-length records of peppy and purring lo-fi balladry, and in September they’re set to follow those up with another ramshackle collection called Wooden Aquarium. Today they’ve emerged with the first single from that album — a malleable ’90s-indebted ode to blurred vision called “Astigmatism.” Aided by Parquet Courts producer Jonathan Schenke, the band moves into decidedly more expansive territory. Though reliant on a roiling Royal Trux-esque guitar riff, “Astigmatism” finds Mazes working in widescreen, tossing in some gleeful multi-tracked vocalizations, and a bilious backward guitar solo for good measure. It’s well within the tradition of the rear-view gazing the trio have indulged in over the course of their previous efforts, but this new track finds them more balanced and surefooted than ever. Pre-order Wooden Aquarium over at the Fat Cat site in advance of its September 8 release.