And a thousand mixtapes are born 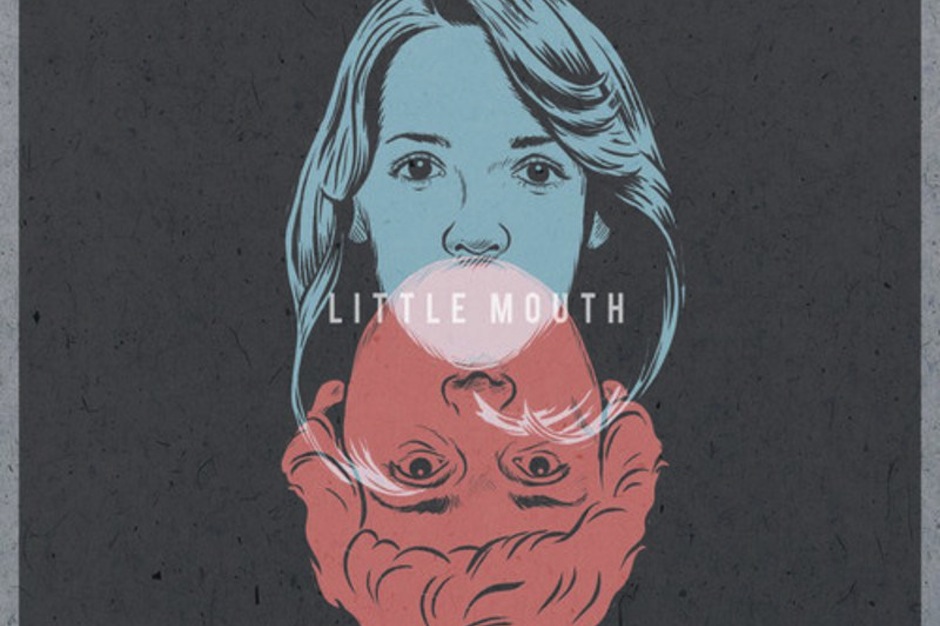 Last year, Los Campesinos! released No Blues, which depending how you count was the Welsh band’s fourth or fifth album since 2008. If you’re familiar with their records it shouldn’t be a surprise that the album was expertly crafted, raw-nerve guitar pop, witty and heartfelt and oblique in all the right measures — move these guys to Brooklyn from the start and they’d have preempted plenty of Parquet Courts’ Pavement think pieces — but what was notable was just how widely the album resonated beyond those who already know every nuance of those records (at least to judge by the complimentary press coverage).

Now comes “Little Mouth,” recorded before No Blues but arriving in time for the music-themed film it soundtracks, Benny & Jolene. Little wonder it’s all highwire distortion and wistful jangle, frontman Gareth Campesinos’ vocals downplayed in a male-female duet with his sister Kim, palates “as dry as a midsummer night’s dream” and the mood as sweetly heartbroken as the Pains of Being Pure at Heart. The note at the end about ending “up as chickenfeed” might be a little jarring, but still: Tell the mailman to brace for all the long-distance-relationship mixtapes that’ll soon have this one on ‘em.

New Music: Los Campesinos! – “I Broke Up In Amarante”