Meanwhile, Jimmy Page is re-releasing his autobiography, which he probably wrote himself 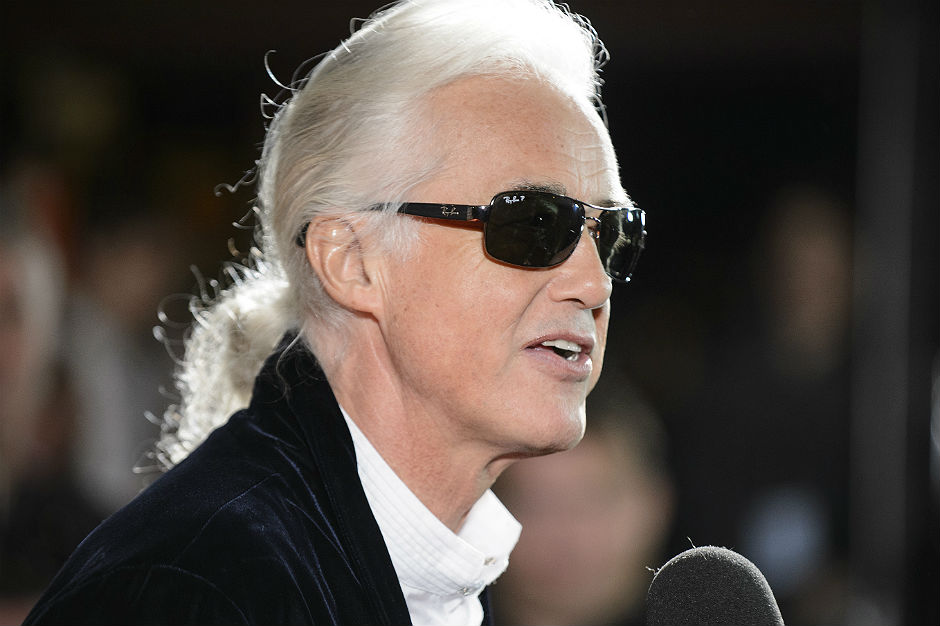 Turns out, even rock’n’roll lawsuits can be fun-filled occasions. At least that’s what our sharp legal minds parse from the documents in the copyright infringement case brought against Led Zeppelin, who are accused of nicking the music for “Stairway to Heaven” from Spirit’s 1968 instrumental “Taurus.”

Attorney Francis Malofiy — who recently got reamed by a judge for unprofessional conduct while working a copyright case against Usher — filed the suit in Pennsylvania last Friday, May 30, representing the estate of Spirit frontman and songwriter — yes — Randy California. The court documents show that Malofiy cheekily decided to use the same font Zeppelin used throughout their career, an interesting move considering the circumstances of the case.

Aside from the legalese, it’s a pretty interesting read for rock fans. In a clear-cut way, Malofiy tells the story of how California got his break after being discovered by Jimi Hendrix and went on to tour with Led Zeppelin opening for Spirit. It also goes into some detail about how Zeppelin even covered a different Spirit song, “Fresh Garbage,” and how guitarist Jimmy Page bought a theremin, the spooky effects device he used on “Whole Lotta Love,” after seeing California use one.

On top of that, there’s an entire section devoted to Zep’s previous issues with plagiarism. They’ve infamously had to pay up and give writing credits to such bluesmen as Howlin’ Wolf and Willie Dixon, and other artists they’ve allegedly ripped off include Ritchie Valens, Eddie Cochran, and Traffic.

“Led Zeppelin is undeniably one of the greatest bands in history, and their musical talent is boundless,” the lawsuit states. “However, what happened to Randy California and Spirit is wrong. Led Zeppelin needs to do the right thing and give credit where credit is due. Randy California deserves writing credit for ‘Stairway to Heaven’ and to take his place as an author of Rock’s greatest song.”

Speaking of authorship, and pages, Page is reissing re-releasing his eponymous 2010 memoir later this year. The original pressing of Jimmy Page was limited to 2,500 copies and cost a few hundred bucks. Now, the wide release will only run about $40. While you wait for your copy, read the lawsuit against Zeppelin below.