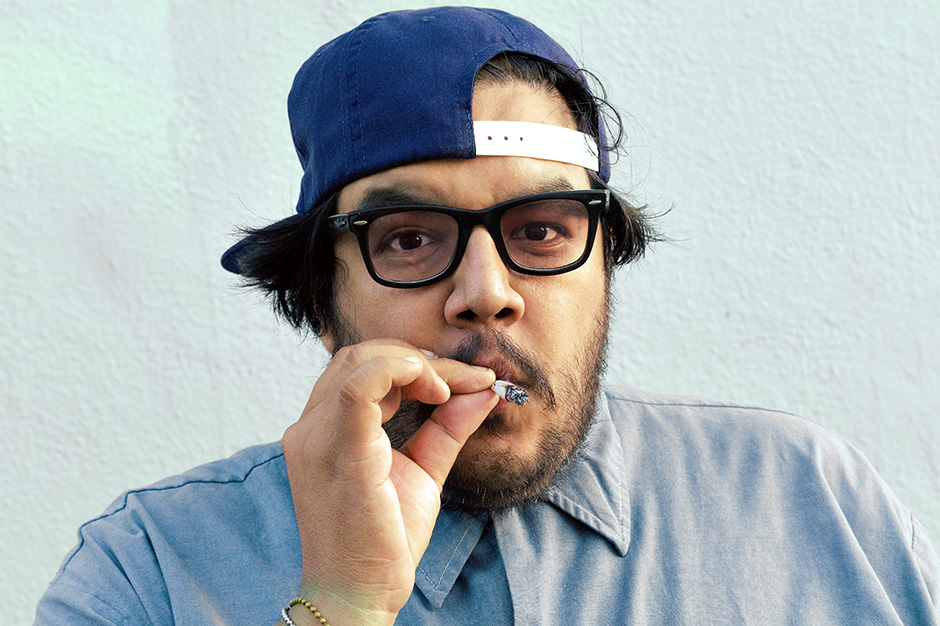 Joel Jerome has made a name for himself in the Echo Park area of Los Angeles as “Papa Joel,” after producing records by local artists featured on Manimal, Burger, and Lolipop Records. On August 26, the hometown hero will go solo with Psychedelic Thriftstore Folk, his one-man debut (Jerome previously led the band DIOS with his brother, Kevin). The upcoming LP, which is on the way via Manimal, includes the Joe Cocker-conjuring “Everybody Wants Somebody,” a seven-minute lead single filled with organ, shakers, gospel-style vocals, and a lengthy guitar solo. Listen below, and look out for an upcoming documentary about Joel Jerome, directed by Jacquelinne Cingolani and produced by Karri Bowman.