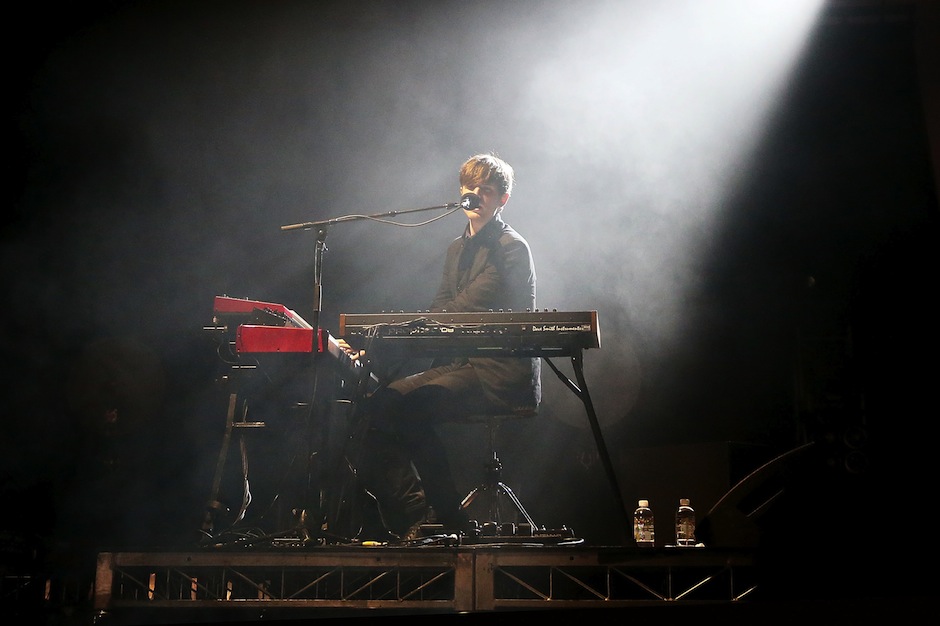 James Blake has never been afraid to take on a classic. His laid-back, mealy-mouthed cover of Joni Mitchell’s “A Case of You” is evidence of that, and this weekend he upped the ante even further, performing Bill Withers’ “Hope She’ll Be Happier” on Sunday at Governors Ball in New York.

Though he substitutes electric guitar for an acoustic and adds a handful of his characteristic ghostly samples here and there, Blake mostly sticks to the stripped-bare aesthetic of the original. If not for Blake’s choirboy enunciation, his waterlogged take on the track would match up pretty uniformly with Withers’ unimpeachable vocal. As it stands, Blake’s version becomes just a little more stately and otherworldly than Withers’ pained and grounded rendition.

You can watch fan video of the performance below.