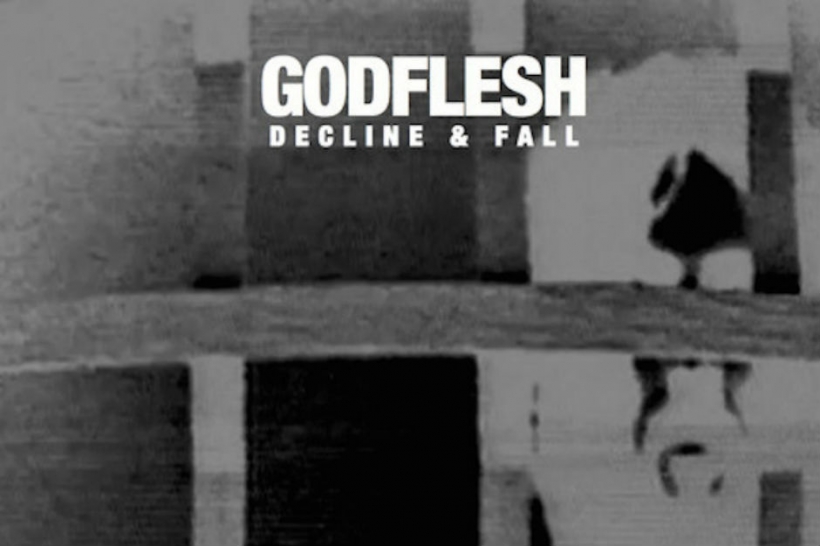 A couple weeks ago, reunited English industrial act Godflesh released the head-crushing “Ringer,” their first new song since 2001. It set the table for the upcoming release of their Decline and Fall EP, the band’s first album since Hymns. Now the duo of Justin K. Broadrick an G.C. Green are treating fans to a full preview of the record via Bandcamp, and it does not disappoint over the course of its four menacing, sludge-flinging songs. The Japanese version of the EP will also include dub mixes of “Ringer” and “Playing With Fire,” although those tracks are also available for anyone who buys the CD or vinyl version through Bandcamp. Stream the EP, minus the bonus tracks, below.